Reimann in the Houston office.

Mr. Woods will be responsible for sales of Krupp Atlas marine radars, echosounders and survey systems in the coastal areas of Texas, Louisiana, Mississippi, Alabama and Florida, in addition to the Great Lakes and Inland Waterways areas.

Mr. Woods was graduated from Maine Maritime Academy with a Bachelor of Science degree in 1966. Following graduation, he participated in the Vietnam Sealift as a deck officer with the Military Sea Transportation Service.

He holds the rank of lieutenant commander in the U.S. Naval Reserve.

Prior to joining Krupp Atlas, Mr. Woods served as a marketing representative for Sperry Marine Systems Division in both New Orleans and Houston. He is a member of The Society of Naval Architects and Marine Engineers, The Propeller Club of the United States, and the Marine Services Association of Texas. 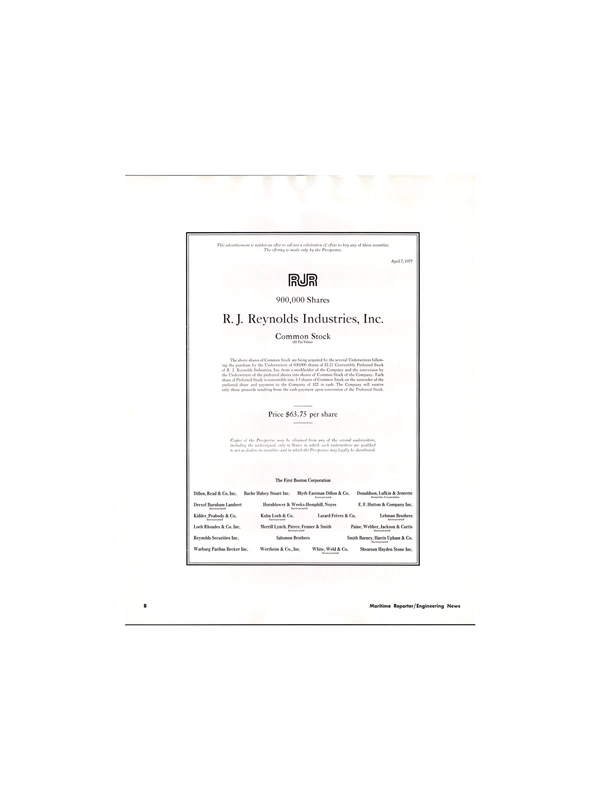