Yasuhiko Kosa, director and general manager of the Hitachi Zosen Offshore Plant Division, has announced the receipt of an order from the Ministry of Public Works and Housing of the Kingdom of Saudi Arabia to construct three floating pontoon jetties.

Installation will begin in the autumn of this year.

Each jetty comprises three pontoons measuring 197 feet in length by 131 feet in width, which are joined end-to-end by hinges and connected to an abutment by a link system. Two jetties will be installed near Thuwal on the Red Sea, and the third near Ras A1 Ghar on the Arabian Gulf. Each can accommodate ships up to 20,000 dwt.

According to Mr. Kosa, this order is the first Hitachi Zosen has received independently from the Kingdom of Saudi Arabia, and the first by the Offshore Plant Division since its establishment in September 1976 to allow the company to become more active in the supply of offshore plants, machinery and steel structures. 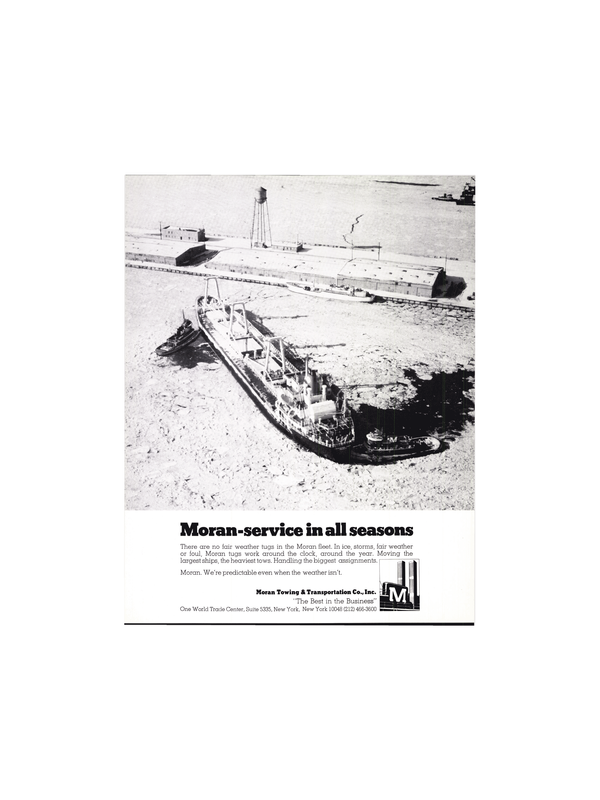 Read Hitachi Zosen Receives Floating Pontoon Jetty Contract From A r a b i a in Pdf, Flash or Html5 edition of May 1977 Maritime Reporter