Richard Brunner, executive vice president, engineering and contract administration, will be promoted to a new executive post, senior operating officer. In this capacity, he will continue his present responsibilities, and will also be responsible for the management of the important Avondale divisions — Harvey Repair, Industrial, Service Foundry and Steel Sales. The Bayou Black Division will report directly to the president of Avondale.

Mr. Hartzman will become a consultant to Avondale, and will serve as chairman, Avondale board of directors. Melton Garrett, presently executive vice president, divisions, has decided to reduce the scope of his executive responsibilities, but will continue to provide service to Avondale until normal retirement in areas of his particular expertise.

Mr. Bossier has been employed by Avondale in various positions since 1957. Mr. Brunner has been associated with Avondale for 35 years.

Mr. Rice said: "Avondale and Ogden are fortunate to have the continuing a v a i l a b i l i t y of Ed Hartzman and Melton Garrett, and managers of the experience and competence of A1 Bossier and Dick Brunner, to assume these important executive positions." Mr. Hartzman stated that he is pleased to turn the active direction of the company over to such highly competent executives as Messrs. Bossier and Brunner, and that he looks forward to continued participation in company affairs as chairman of the Avondale board of directors. 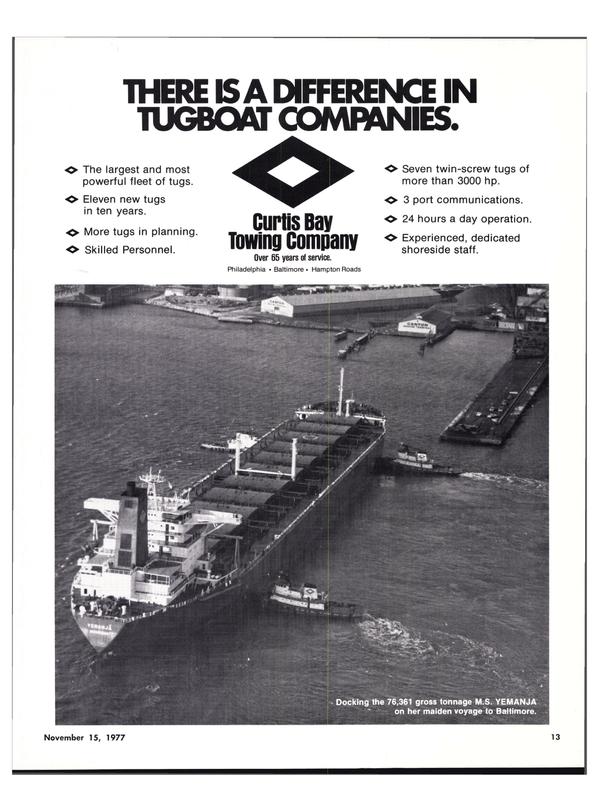