Boeing Marine Systems, a division of The Boeing Company, delivered the prototype ship Pegasus (PHM-1) to the Navy for commissioning in July, following successful test and evaluation of this compact weapons system over the last two years.

The Pentagon announced in August that Secretary of Defense Harold Brown had released $272.7 million in previously appropriated funds for the procurement of five more of these high-speed patrol craft. The production program will require a very gradual buildup to about 1,450 additional employees at BMS in Seattle at peak of production in early 1979.

Initial work will focus on engineering and tool design.

During extensive testing by the Navy, Pegasus operated in a wide spectrum of sea conditions, demonstrating capabilities usually afforded only larger ships, while allowing the significantly lower costs and high maneuverability associated with smaller ships.

Boeing's commercial hydrofoil, Jetfoil, exhibited unique seakeeping ability earlier this year on a 7,500-nautical-mile demonstration tour of six northern European countries on the Baltic and North Seas. That tour included the record crossing of the North Sea from Stavanger, Norway, to Aberdeen, Scotland, a distance of 260 nautical miles, in 6 hours 11 minutes.

Both the commercial and military versions of the automatically controlled craft offer the great advantage of a smooth ride in rough water, ensuring passenger comfort and enabling efficient performance of assigned missions.

Both PHM and Jetfoil operate on fully submerged foils.

Capable of speeds in excess of 40 knots, PHM is ideally suited for area surveillance in support of task force operations. Design flexibility in the 131-foot-long, 230-ton hydrofoil includes weight and space reserves to permit expansion of operational roles to antisubmarine (ASW) and antiair warfare (AAW). PHM can be easily adapted for minelaying tasks.

Requiring a crew of only 21, the PHM combines unique seakeeping ability with a compact but powerful weapons system.

Variation in armament may include ASW, AAW, mine warfare, and use as a helicopter platform.

PHM is also ideal for nonmilitary missions, such as fisheries law enforcement, protection of offshore resources, and search and rescue. BMS is presently conducting a study for the Ministry of Defense of the United Kingdom on a military hydrofoil concept to perform offshore protection missions as set forth in requirements by the Royal Navy. 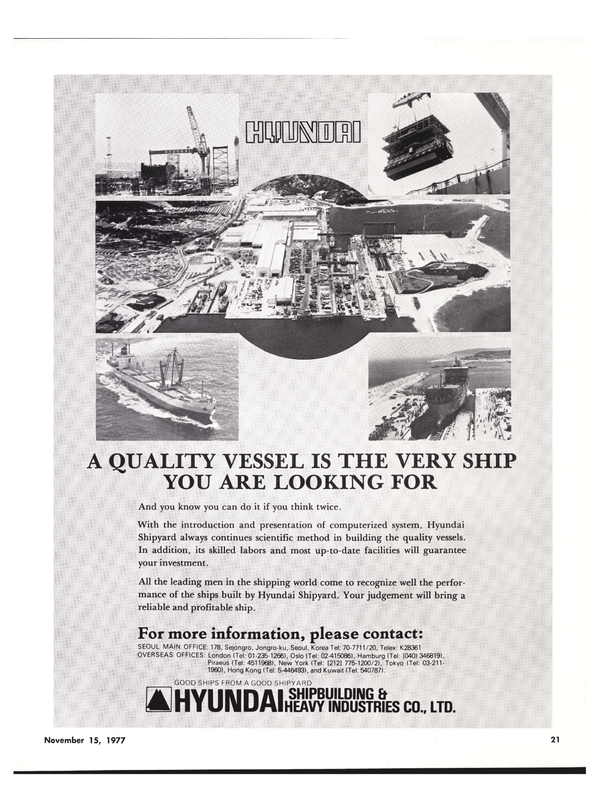