The ships were contracted for in 1973 in anticipation of the completion of the Trans-Alaska Pipeline, and are being built without Federal construction differential subsidies.

They are 894 feet long, have beams of 105 feet, and depths of 64 feet, and are of the maximum size that can transit the Panama Canal. The latest in automation has been designed in the ship's operational controls.

OSG is the only publicly owned company engaged exclusively in the ocean transportation of bulk commodities in both the worldwide and U.S. shipping markets.

OSG is the largest independent owner of unsubsidized U.S.-flag tankers.

The name Overseas Ohio is in honor of the Standard Ohio Company (Ohio) which has chartered all four of the new tankers. The first one, Overseas Chicago, is now in service. The other two sisterships, named Overseas New York and Overseas Washington, are scheduled for delivery this month and February 1978. 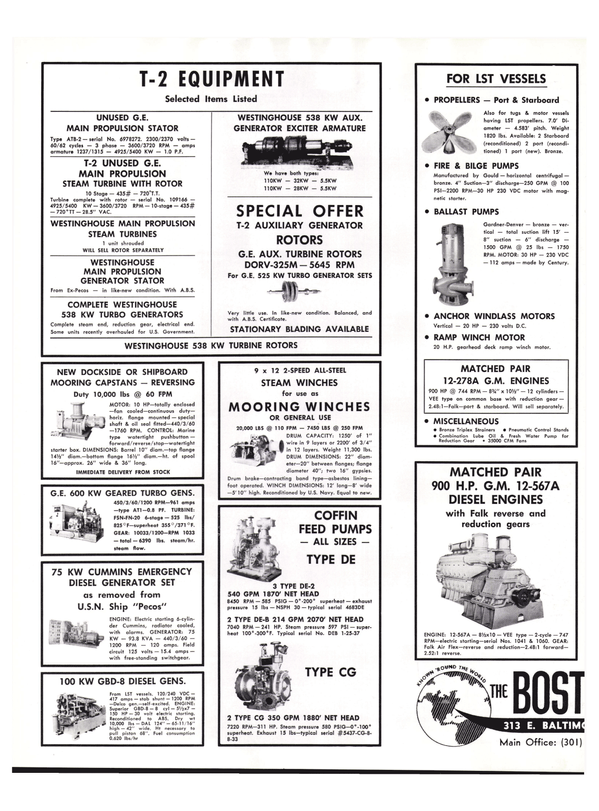