D.J. O'Rourke, vice presidentmarketing, has announced several organizational changes in the Marketing Department of Abex Corporation, Denison Division, Columbus, Ohio. The changes have been made, he said, to further increase the effectiveness of service to the division's customers for fluid power components and systems.

Werner Grimes has been promoted to the position of product manager-valves, and is now responsible for all aspects of Abex/ Denison hydraulic valve engineering, manufacturing and marketing.

He had been sales managervalves for the past year.

Mr. Grimes has served in various sales positions since joining Denison in 1955, including periods as sales manager for Denison Division, Abex International, Paris, France, and as sales manager of Denison Hydraulics, Japan, Ltd.

He attended college preparatory and technical schools in Germany, and studied in the University of Houston College of Engineering.

Robert L. Holmes has been promoted to manager-sales administration, and heads the division's newly formed Sales Administration Group. He had been product manager-valves since joining Denison in 1962.

Mr. Holmes is a mechanical engineering graduate of Ohio State University, and a registered professional engineer in the state of Ohio. Prior to joining Denison, he had more than eight years of experience in the design and development of hydraulic equipment.

In addition to its plants in Columbus, Marysville and Delaware, Ohio, Denison has plants and sales offices in Canada, Denmark, England, France, India, Italy, Japan, and West Germany. The company is represented in the United States through a network of independent fully qualified and authorized dist r i b u t o r s , and throughout the world by a network of sales and service affiliates. 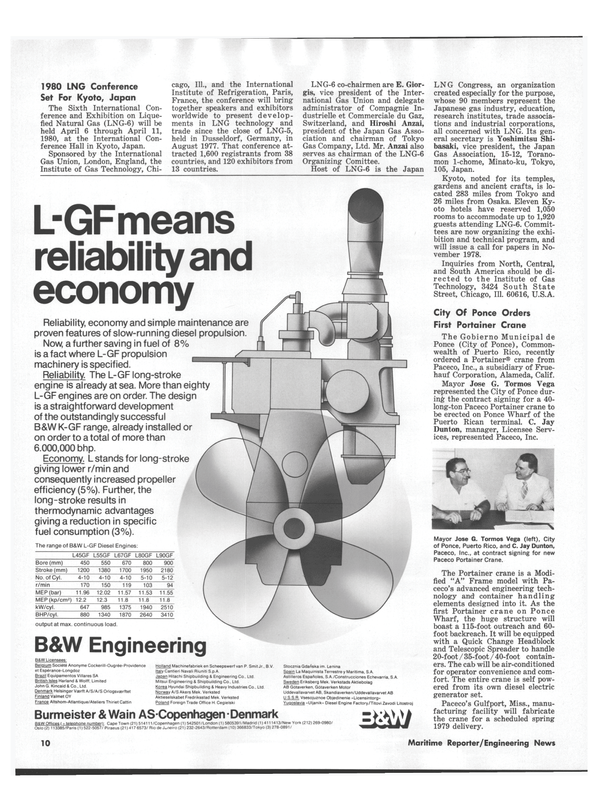