in Rochester, N.Y., where he held the position of manager of weld and fabrication departments.

In his new position, Mr. Fuller will be responsible for directing department superintendents in the manufacturing area to assure efficient and economical productivity and, in cooperation with manufacturing services, develop short and long-range layout, tooling and other capital planning for the manufacturing operations. Other responsibilities include the participation in development of new products, coordinate manufacturing schedules and o b j e c t i v e s , maintain and justify proper staffing, and coordinate recruiting and development needs with the employee relations department. 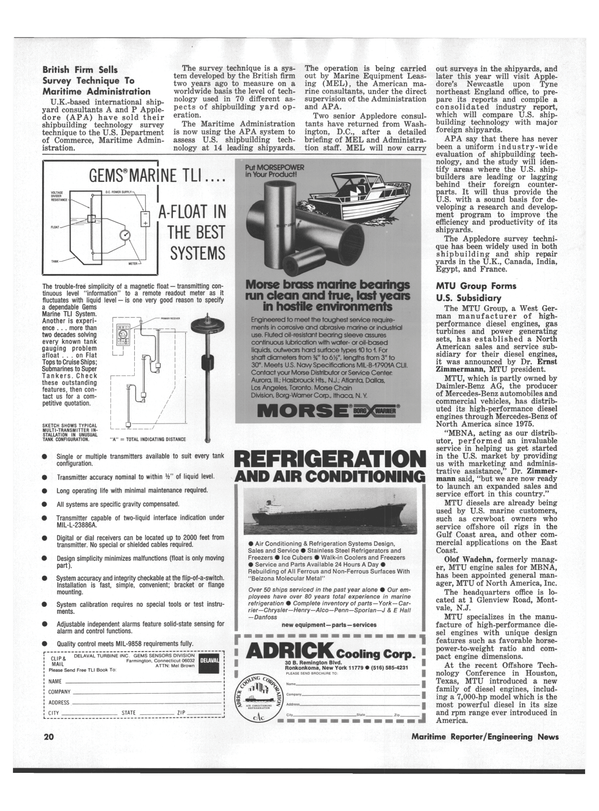