B. James Lowe, president of Tacoma Boatbuilding Company of Tacoma, Wash., has announced that details of a contract valued at $110 million with Gulf Pacific Cruise Lines of Houston for construction of an 800-passenger cruise liner have been finalized. Implementation of the contract had been contingent upon Gulf Pacific's securing of final financing.

According to Mr. Lowe, the Houston-based company has now obtained appropriate letters of credit from a major financial institution.

Gulf Pacific recently applied to the Maritime Administration for a Title XI mortgage guarantee that would cover 75 percent of the cost of the vessel, which will be named the Galveston.

Approval of the application, expected within 90 days, will signal the go-ahead for the project.

The new ship will be based in Galveston, Texas, and operate cruises in the Gulf area. It is estimated that delivery of the U.S.- flag vessel will be about three years after start of construction.

According to Gulf Pacific president Julio Giannotti, his company also plans to buy the former Matson passenger ship Monterey, which is laid up in San Francisco and now owned by American Maritime Holding Inc. The passenger capacity of the 14,799-gt ship would be increased from 350 to 600. Gulf Pacific intends to request a Title XI guarantee from MarAd to aid the financing of the conversion, which could be accomplished in about 12 months' time. 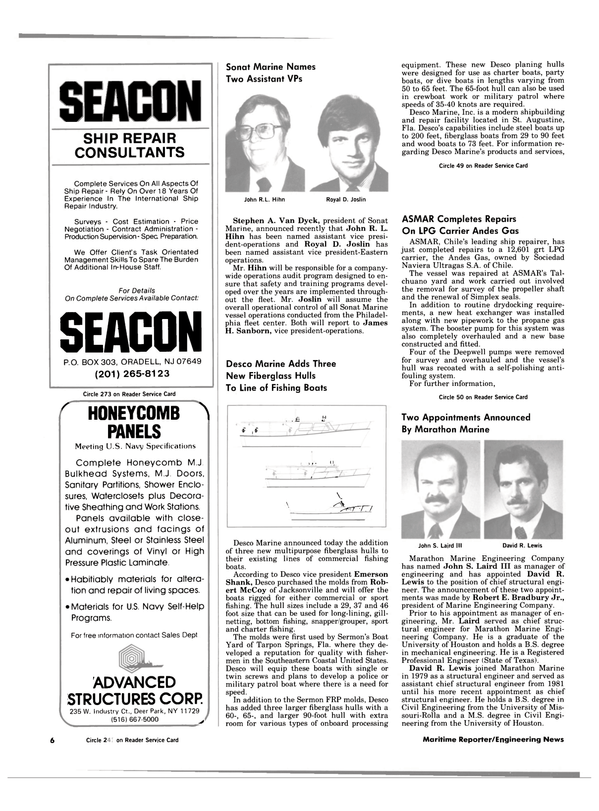