Mr. Smith is a graduate of the University of Notre Dame and has a Master of Science degree in Electronic Engineering from the Naval Post Graduate School.

Mr. Smith is currently serving as chairman of the Sections Committee for ASNE.

Mr. Dotson has a Structural Designers Certificate from the Newport News Apprentice School and a B.S. degree in naval architecture and marine engineering from the University of Michigan.

He has served as vice chairman and chairman of the Southeast section of SNAME and is a member of ASNE. 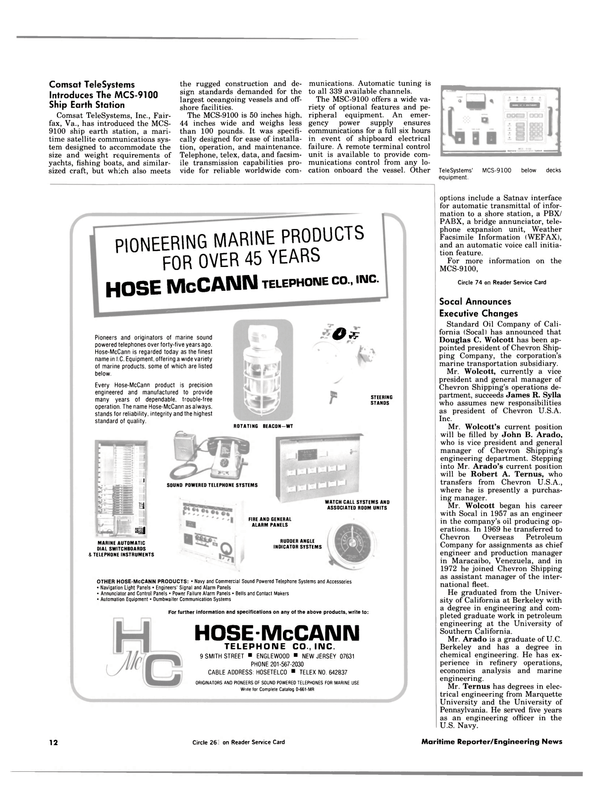