Mr. Gait had served as director of the division's navigation and control systems prior to his new assignment. He replaces Dr. Don Pickrell Jr., who has been named vice president and general manager of Rockwell's newly formed Strategic Defense and Electro-Optical Systems Division. 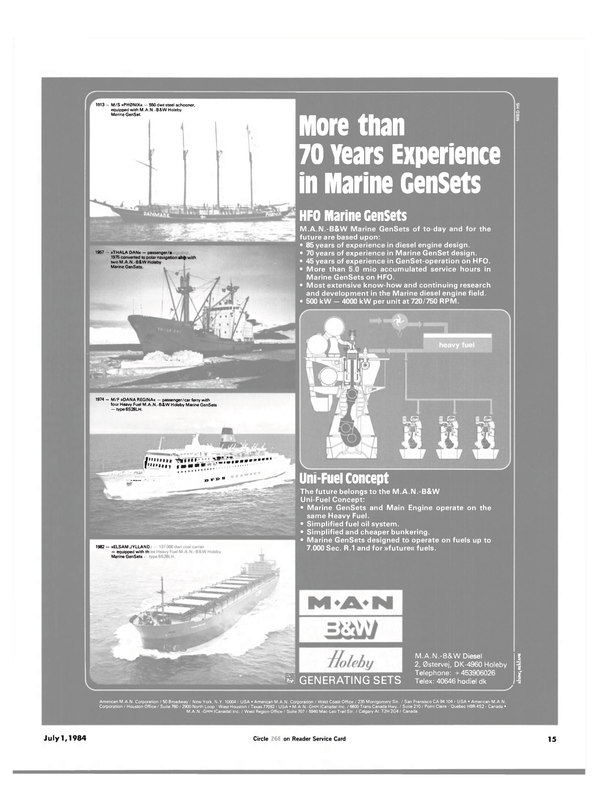