(EPMI) has asked Daewoo Shipbuilding and Heavy Machinery Ltd. to build an offshore oil and gas production plant and to supply a dehydration module for a second plant. The total price of the projects, including owner-furnished equipment, is $35 million.

The production plant Daewoo is building will comprise six modules for oil and gas production, two modules for gas compression, and one dehydration module. Upon completion in May 1985, the equipment will be transported by Daewoo to Malaysia's "Guntong 'A' " offshore oil field.

A separate dehydration unit is being built for use by a plant in the "Tiong 'A' " offshore oil field; it will also be delivered by May 1985.

The plant provides basic oil and gas treatment, compresses gas to be transported to another platform or plant, and removes moisture from gas.

Daewoo Shipbuilding last year built and transported two modules for compression and dehydration for EPMI's use in the "Bekok 'C' " offshore oil field.

Daewoo Shipbuilding is a member of the Daewoo Group, founded in 1967 and now one of Korea's largest business groups. 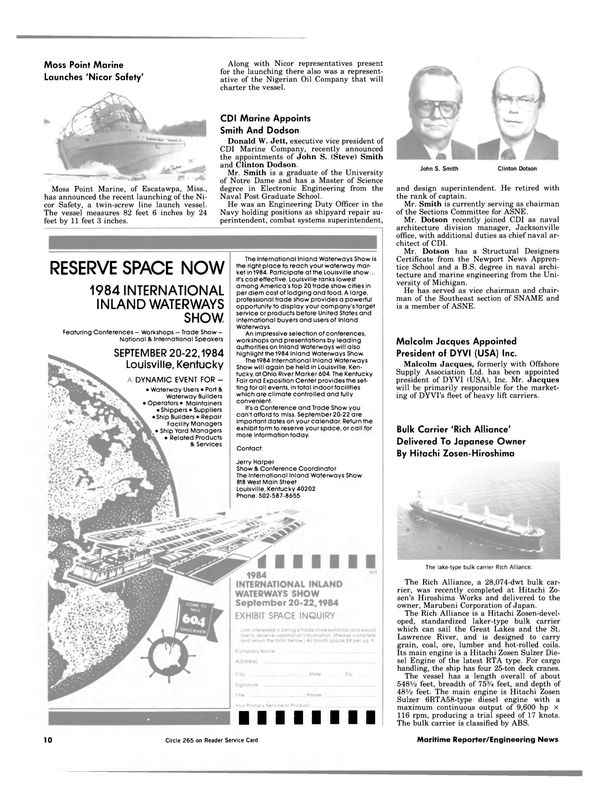