Upgraded Transit-to-GPS receivers will initially be single channel, C/A code equipment because, by policy, the U.S. Department of Defense denies P-code access to all but a few civilian users.

Thus, in the Magnavox upgraded receivers, only Lj frequency signals will be available at 1575.42 MHz and C/A code signals at 1.023 MHz. These signals offer 30-35 meter accuracy depending on the quality of orbit parameters and clock corrections transmitted by satellites. In time, civil users may be given access to full system accuracy.

There are currently five experimental GPS satellites in operation.

By the end of 1987 it is expected that there will be 12 operational satellites which would be sufficient to provide continuous two-dimensional navigation worldwide.

Meanwhile, users will have only a few hours of full coverage per day in most parts of the world.

Since the current GPS satellites are experimental, the U.S. Government cautions that it has the right to modify or terminate their operation at any time. Sale of GPS upgrades is subject to U.S. Government export regulations.

Retrofit of Series 1100 Satellite Navigators entails the addition of a GPS receiver and processor card, a software update, and the replacement of the antenna with a combined GPS and TRANSIT antenna using the same coaxial cable and mounting hardware. In most cases, installation may be quickly accomplished in the field by authorized Magnavox Marine Dealers worldwide. 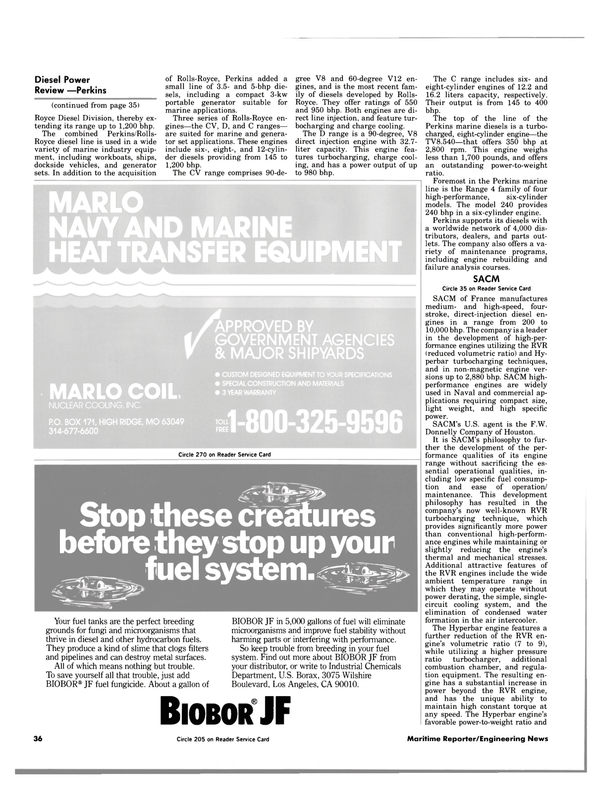