Microbial growth in fuel flourishes in the warmer months of the year, which can cause a variety of equipment problems, such as injector deposits; fuel filter plugging; ignition trouble; smoke; and leaking storage tanks due to microbial byproducts causing rust and corrosion.

It can be identified as slimy, unfilterable blobs (brown, black or greenish in color) which characteristically can emit a foul odor.

According to its manufacturer, U.S. Borax, Biobor JF™ is one of the safest and most effective solutions to microbial fuel problems and among the safest biocidal/fungicidal chemicals available. In use for over 20 years, Biobor JF is biodegradable and nonhazardous to waterways and the environment.

Registered by the EPA, approved by the FAA and commercially approved by many equipment and engine manufacturers, Biobor JF is distributed by Amalgamated Coal and Petroleum to major airlines, utilities, the U.S. military, the marine transportation sector, and many other industries. 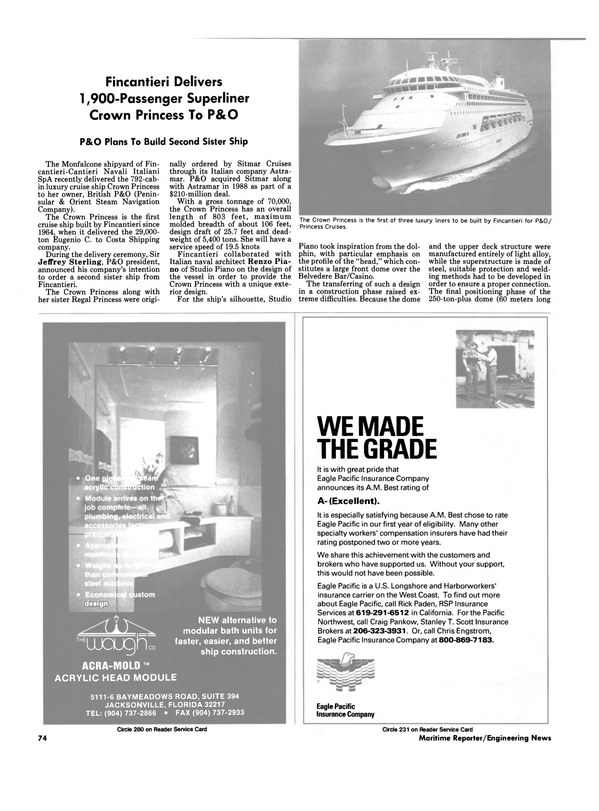