A U.S. company that usually supplies boatowners with protective polyethylene coverings has volunteered its services to build temporary structures for Iranian earthquake victims.

FANA (Film Applicators of North America) recently applied for and was granted permission bv the Iranian Government to supply and build temporary shelters for earthquake victims in Iran.

According to the U.S. State Department and the Permanent Mission of the Islamic Republic of Iran to the United Nations, Anthony Seraphin, president of the Springfield, Pa., company, was the first American to receive permission to do post-earthquake work in Iran.

The FANA structures will be made of steel tubing and the compa- ny's ArmorShield shrink film. The polyethylene film is shrunk over the steel tube frame using the company's propane-fired heat guns.

According to FANA, a shelter about 20 feet wide, 40 feet in length and 10 feet high, with doors and windows, is simple to construct, taking about 3 to 4 hours to set up. The structures, which can be built to any size, can be used for housing or storage of supplies.

Lead by Mr. Seraphin, the vo- lunteers plan to build three to four structures and train others to construct them in one area and then move on to another site.

It is not the first time Mr. Seraphin has volunteered FANA's services.

In 1988-89, FANA responded to the Armenian earthquake by building shelters. 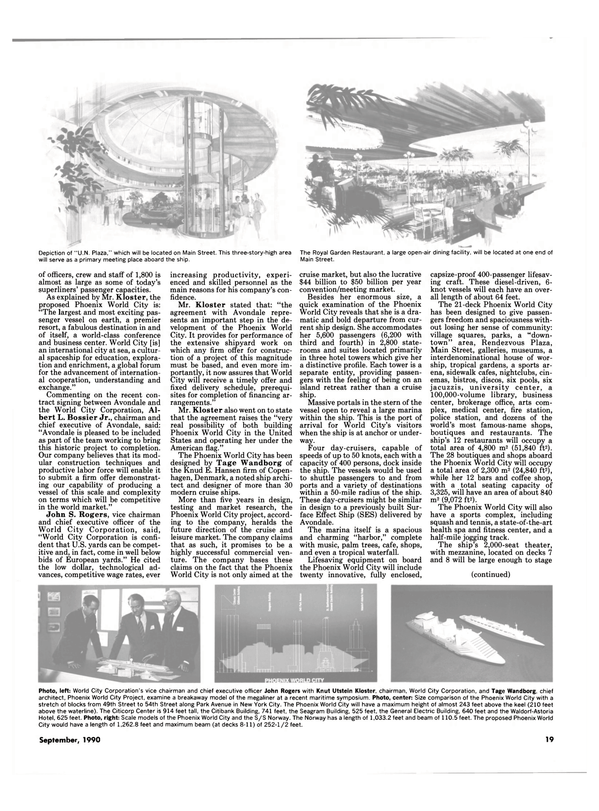