The Dutch company Grootint was recently awarded a $111 million contract by Chevron Corp., San Francisco, for construction of a 9,500-ton oil platform deck for the North Sea Alba oil field.

U.K. Government approval of the contract is required before Chevron can carry out plans to develop the Alba field. Approval is expected this month, a spokesman said.

According to Chevron, which operates Alba, plans to develop the field involve a two-phase project to tap into its oil reserves. The Grootint contract is for the first-phase "Alba Northern platform," scheduled to be installed at sea in summer 1993.

Once it starts producing in late 1993 or early 1994, Chevron expects oil output from the Alba Northern platform to build to a peak rate of between 60,000 and 70,000 barrels a day. The second phase of development of the Alba oil field is expected to begin about five years after the first phase gets under way.

The Alba oil field, which is estimated to have recoverable oil reserves totaling more than 300 million barrels, is 130 miles northeast of Aberdeen in Scotland. 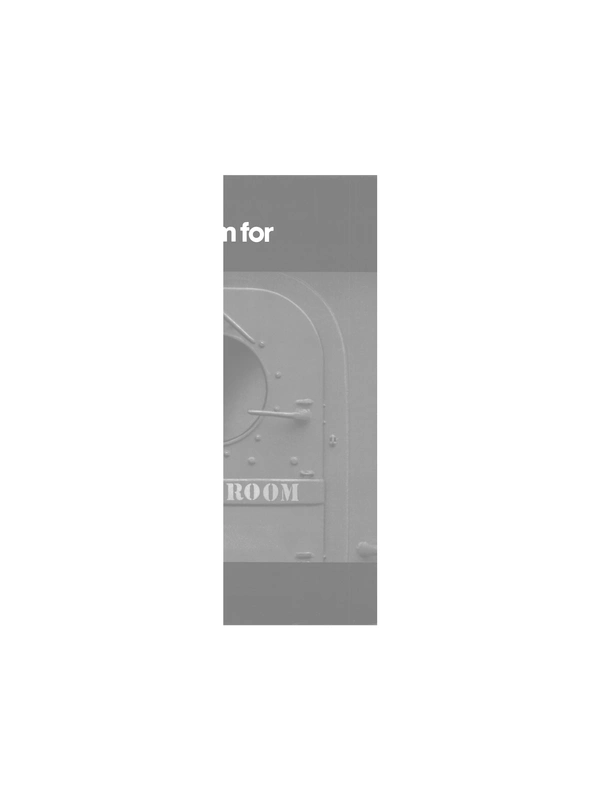