Argent Marine Services, owner of LNG carrier Arzew, has reached an agreement of a time charter with a Shell company. In connection with this agreement, Argent will refurbish and reactivate Arzew for recommission. A sistership of the recently redeployed LNG Delta was constructed as a U.S.-flag vessel in 1978 transporting gas from Algeria to the U.S. east coast until 1980.

Formerly known as Southern, the vessel has been in lay-up in the James River since 1994 under the management of Argent Marine Operations — an affiliate of the owner. In anticipation of the vessel trading in shipping routes for international gas markets, Arzew was reflagged under Marshall Islands registry last year. The vessel will transport cargoes from Oman to specific terminals in Europe through Shell International Trading and Shipping Company, who will operate the vessel for Argent per the amended time charter. 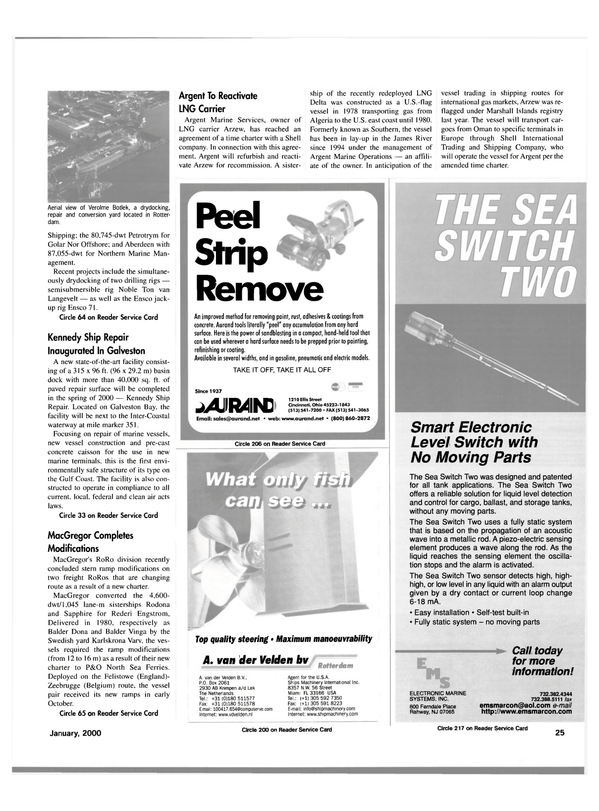