The Drawing Board: Innovative OSV Design from the Ground up

The offshore market continues to be a significant driver for marine innovation, as vessels and their operators are critical factors to ensure that offshore operations – increasingly conducted in deeper, more hostile waters further from shore – are conducted in a safe and efficient manner. Here Maritime Reporter examines some notable recent designs, developments and deliveries. 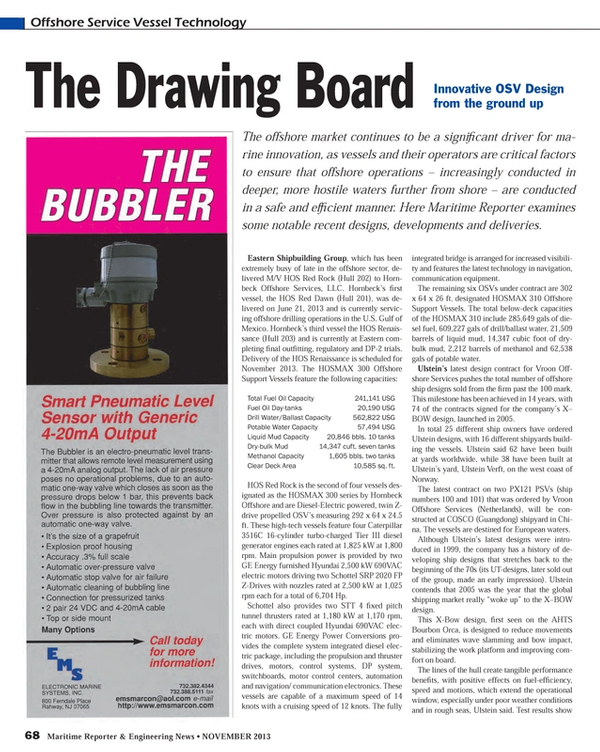 Read The Drawing Board: Innovative OSV Design from the Ground up in Pdf, Flash or Html5 edition of November 2013 Maritime Reporter