European maritime administrations signed an agreement to set up a central shipping safety database aimed at eradicating dangerous vessels. According to the EC Maritime Safety Unit, the Equasis system will bring together in one Internet site most of the current diffusely available safety related information on the world merchant fleet. A number of shipping industry players have commented on the lack of transparent and easily available information of ship safety standards in the wake of the Erika disaster. Charterer TotalFina said it was unable to independently verify the condition of the Erika, which broke up in December and polluted French beaches with fuel oil. The agreement, which was signed at the International Maritime Organization (IMO) in London, calls for the database to be launched in May 2000. Equasis is part of a quality shipping campaign set up in 1997 to engage all elements in the shipping chain. 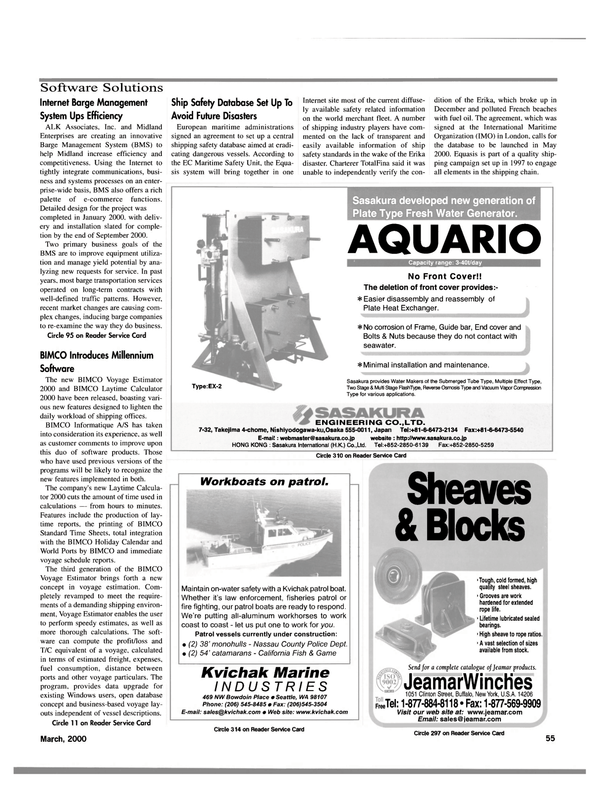