For the first time since the U.S.-U.S.S.R. Maritime Agreement was signed on October 14, 1972, the Soviet Union has agreed in principle to share with U.S.

underwriters the placement of marine insurance on cargoes moving between the two countries, it was announced by Robert J.

"This agreement breaks a sixyear impasse on the insurance issue, and will enable American underwriters finally to participate in this growing trade," Mr. Blackwell said. "We shall continue to work diligently in the weeks ahead, in the cooperative spirit that prevails, to implement this accord at the earliest possible date." On October 26, the negotiators agreed to the text of a Memorandum of Understanding which recognizes the interest of U.S.

marine insurance companies in underwriting a substantial share of the marine cargo insurance in the bilateral trade, and calls for meetings — beginning immediately— b e t w e e n the marine insurance entities of both countries to develop implementing procedures.

Insurance premiums on these cargoes in recent years have averaged $6.5 million and are expected to exceed $7 million this year. U.S.-Soviet trade totaled $1.9 billion in 1977, and in the first seven months of 1978 was running 53 percent ahead of last year's, according to the U.S. Commercial Office in Moscow.

The Vienna negotiators agreed to assess the progress of the implementation talks before April 30, 1979.

The n e g o t i a t i o n s were the fourth in a series of major talks on the marine insurance question.

The last previous formal sessions had been held in London last January 10-12. 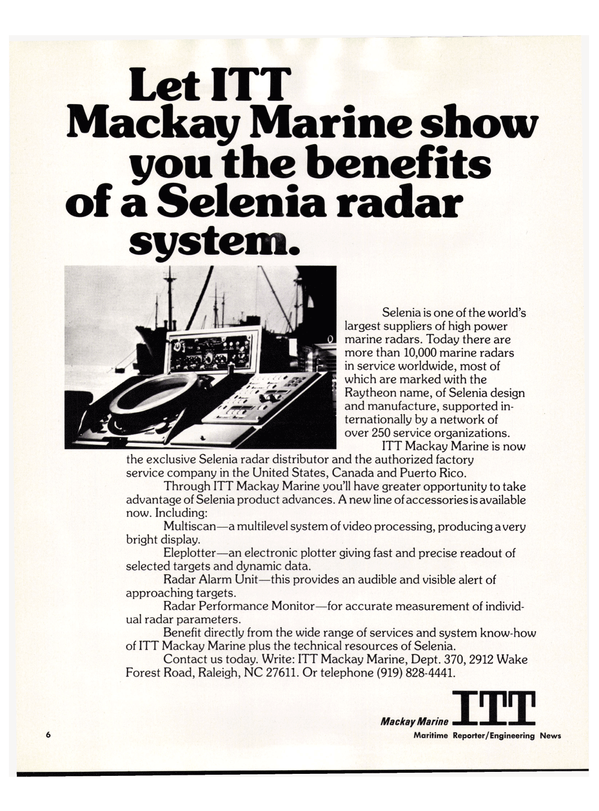