J.J. Henry Co., Inc. recently announced that Gerald R. Jones has joined the firm as manager of its Portsmouth, Va., facility In his new position, Mr. Jones will direct the total engineering efforts of J.J. Henry Co.'s Portsmouth office which specializes in developing detailed working plans and calculations for naval and commercial shipyards. The firm of naval architects, marine engineers and marine surveyors is one of the most respected independent marine consulting firms in the world. It is known throughout the international shipping community for its sound, yet innovative and modern ship designs.

Mr. Jones is a 1955 graduate of the Massachusetts Institute of T e c h n o l o g y (M.I.T.) Graduate School, with a Professional Degree of Naval Architecture and Marine Engineering, a 1949 graduate of the U.S. Naval Academy, and a 1971 Advanced Management Program graduate from the Graduate School of Business, University of Virginia. He joined the firm upon his retirement from active duty in the U.S. Navy as a captain, where his last tour of duty was as Commander of the Philadelphia Naval Shipyard. He is a member of The Society of Naval Architects and Marine Engineers, member and past section chairman of the American Society of Naval Engineers, and a member of the U.S. Naval Institute. 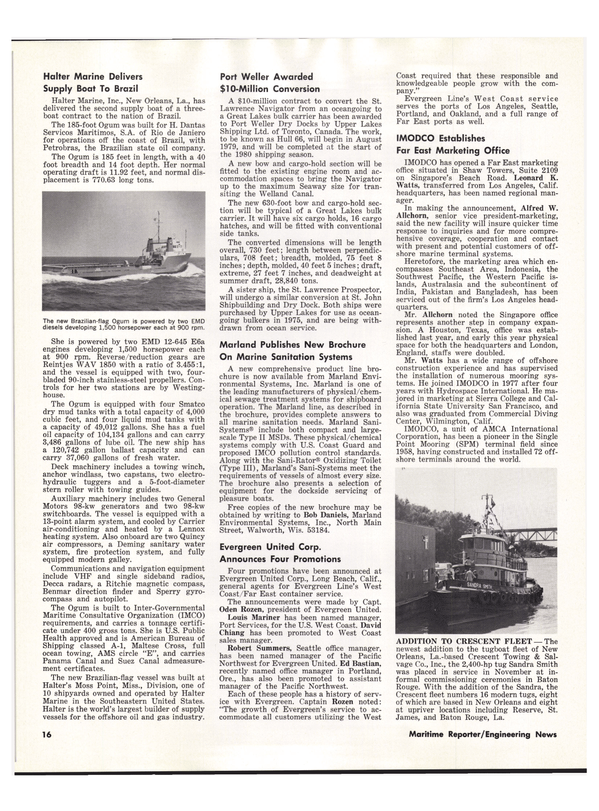