Mr. Ervin joined American Steamship Company four years ago after working 14 years in Washington, D.C. for the Maritime Administration in several management positions. Prior to that, he worked for several steamship companies in various positions, both ashore and aboard ocean liners. He graduated from the U.S. Merchant Marine Academy, and Georgetown University.

Mr. Fuller, who had been special assistant to the chairman in New York City, has been named vice president-Finance.

Mr. O'Connor has been elected vice president-Operations in which position he will be responsible for the direction of the engineering, vessel personnel, insurance, and purchasing functions of the company.

Mr. O'Connor has been employed by American Steamship Company since 1969, and served as vice president-Finance and treasurer of the company and its subsidiaries. Mr. O'Connor received both his bachelor's and master's degrees from Canisius College, and is a certified public accountant. 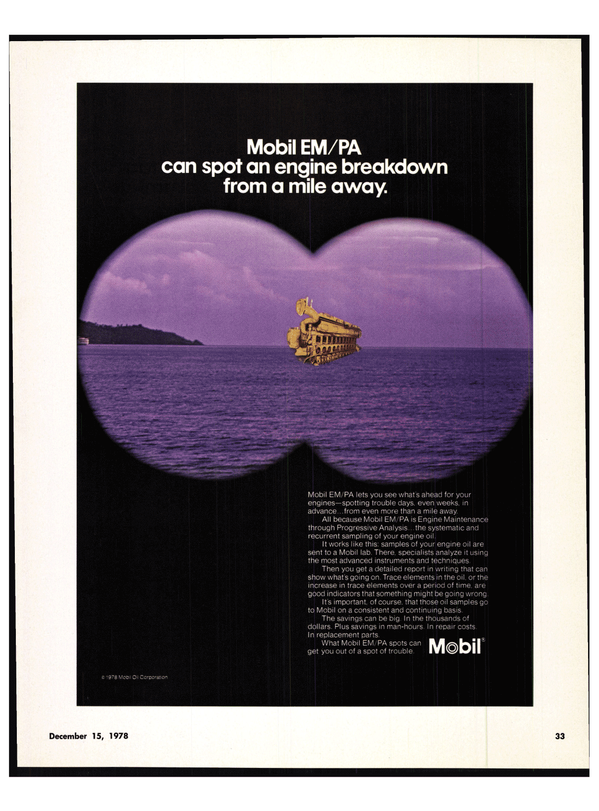