At its regular board meeting following the annual shareholder's meeting in November, Offshore Logistics, Inc., Lafayette, La., anounced that Kenneth M. Jones had been elected president of the corporation.

Burt H. Keenan will remain chairman of the board and chief executive officer.

Mr. Jones, in addition to serving as president, will have primary responsibility for the company's aviation operations. Offshore Logistics operates a fleet of over 116 helicopters and fixed wing aircraft in support of the oil and gas industry throughout the world. The company fleet will soon be expanded with the delivery of 14 Sikorsky S-76 helicopters, including the first three production aircraft, during the next year.

Mr. Keenan, in addition to his duties as chief executive officer, will assume primary responsibility for the company's Marine Division, which operates 120 vessels in domestic and foreign service to the oil industry. The Marine Division has experienced rapid growth during the past year in both size and geographical distribution.

Offshore Logistics has recently added an additional $34 million in marine equipment with the completion of a major vessel construction program and acquisition of six vessels in the United Kingdom.

The board of directors also declared the regular quarterly dividend of 12 cents per share payable December 15 to shareholders of record December 1. 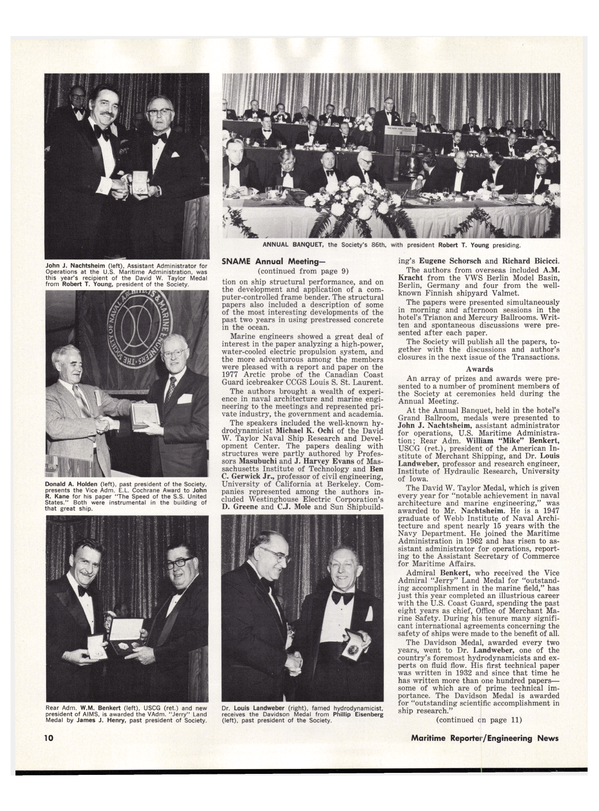