Danish shipbuilders Burmeister & Wain recently christened the ninth in a series of Panamax 59,999- dwt product tankers, built by the yard since 1985.

The M/T Fredholm, which was christened by Jacqueline Weil, was contracted by K/S Frederiksholm, a Danish partnership. Like her sister ship, the M/T Chrisholm, the Fredholm will be operated by Norwegian shipowner Torvald Klaveness & Co. A/S.

The Fredholm is a single-screw tanker built to Det norske Veritas class and is to be classed and registered + 1A1 "tanker for oil and caustic soda, COW, EO, INERT," and in accordance with tbe International Convention for the Prevention of Pollution of the Sea, and the U.S. Coast Guard's rules and regulations for foreign flag tankers. 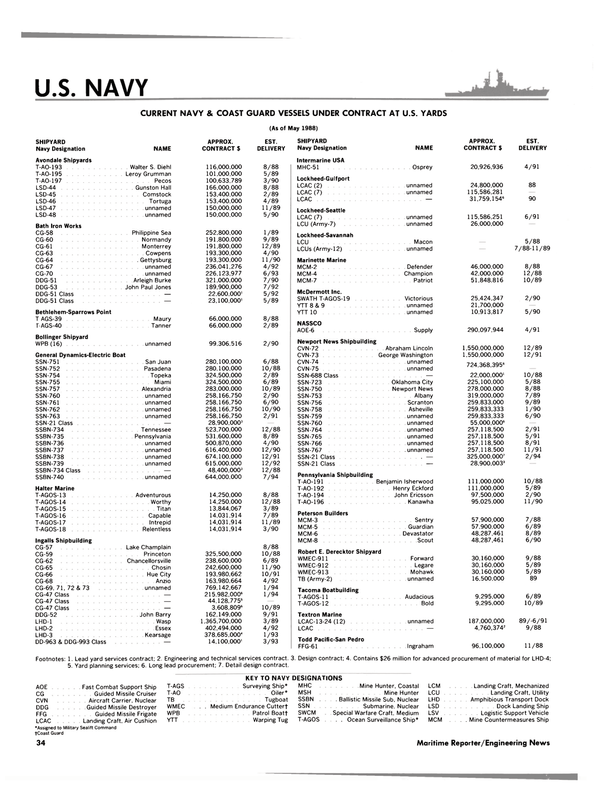