General Ship Corporation of Boston, Mass., which specializes in shipbuilding, diesel and steam engines, conversions, overhauls, renovations, and repairs in both the private and commercial shipping industries, was contracted by the U.S.

Government to perform modifications that would update and enlarge the capabilities of both the U.S.

In performing the necessary repairs, System 2 panels from Kelly Klosure Systems of Fremont, Neb., were used for on-board and on-dock protection of employees and instruments.

Kelly is one of the leading manufacturers of weather protection systems and semi-permanent relocatable buildings. Kelly's modular panels are available in a variety of finishes from fiberglass to galvanized steel and are used primarily for weather protection of both people and equipment.

In order to enlarge the U.S. Steven W. Gross, decks had to be removed to allow access to the structural steel of the ship's frame. Kelly's System 2 panels were used for deck replacements during this procedure to create a self-framing building that could be reconfigured on the same site quickly and easily.

When General Ship finished one section, the System 2 structure was reconfigured and moved to the next.

Another System 2 semipermanent relocatable building was used to protect the sonar equipment of the USS Tripp. While renovations were being performed on-board, the sonar equipment was removed and placed on the pier and protected by the System 2, which features a sidelapping edge that ensures a watertight, weatherproof seal.

According to the manufacturer, shipyards throughout the U.S. have found Kelly's weather protection panels to be invaluable aids, and Naval and commercial shipyards on both coasts use and reuse Kelly units as dockside storage, fabrication, training and lunchroom facilities, etc. 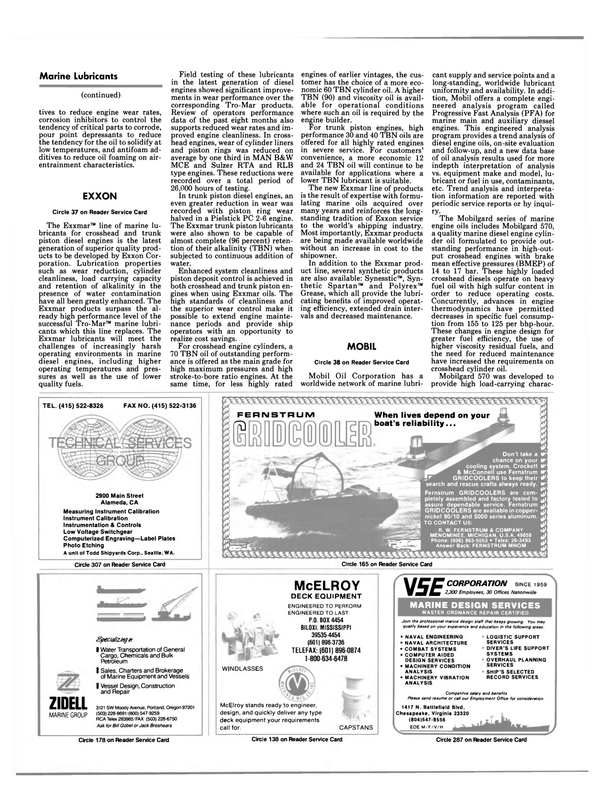