According to George M. Gordon, president and chief executive officer of SPD Technologies, the Navy Switchgear Division will become an operating subsidiary of SPD.

The acquisition of the Brown Boveri division solidifies SPD Technologies' position as the nation's largest developer and producer of electrical distribution and protection systems for U.S. Navy ships.

In announcing the agreement, Mr. Gordon indicated that the additional capacity to produce high-quality switchgear would enhance the cost-efficiency of the firm's overall capabilities and provide new opportunities to diversify.

The transaction marks SPD's first acquisition since becoming an independent company as a result of a management buy out from Gould Inc.

SPD Technologies is a world leader in the design, development and manufacture of advanced electronically controlled electrical systems protection equipment for military applications and other harsh operating environments.

Headquartered in Philadelphia, the company has service, repair and overhaul facilities across the U.S. 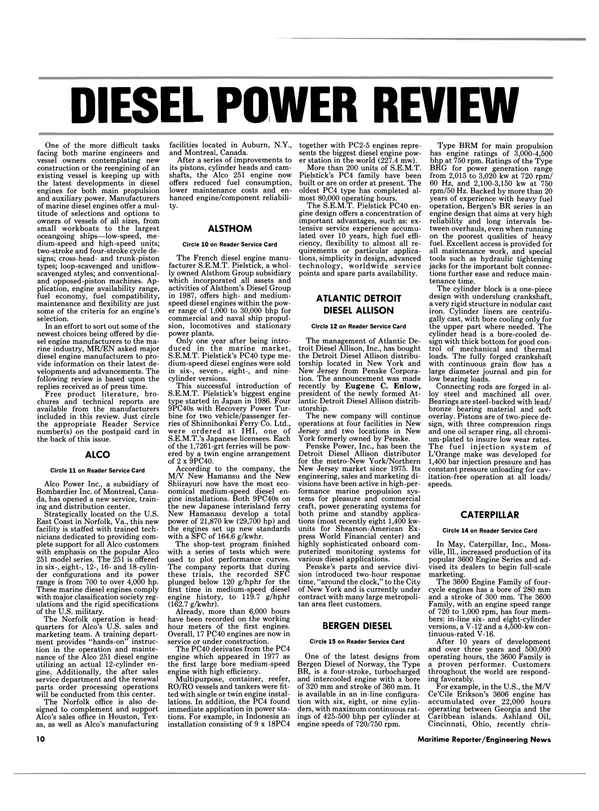