In addition to the main Rascar systems, the "soft" Interswitch control and the flexible Adaptive interface have also been type-approved.

The latter permits a Rascar display with touchscreen control to operate as a stand-along ARPA display when interfaced with another manufacturer's radar.

Sperry Marine, a subsidiary of Newport News Shipbuilding Company, has shipped more than 100 Rascar systems to date and, with an additional order-book in excess of 100 systems, the widest acceptance by users and regulatory agencies is being realized.

Mr. Angus commented that the unsolicited favorable reaction to Rascar by approval agencies and by first-time Rascar users has demonstrated how simple it is to learn and operate this new radar with ARPA. For further information and free literature on Sperry Marine's new Rascar series of rasterscan radar/ARPAs, Circle 103 on Reader Service Card 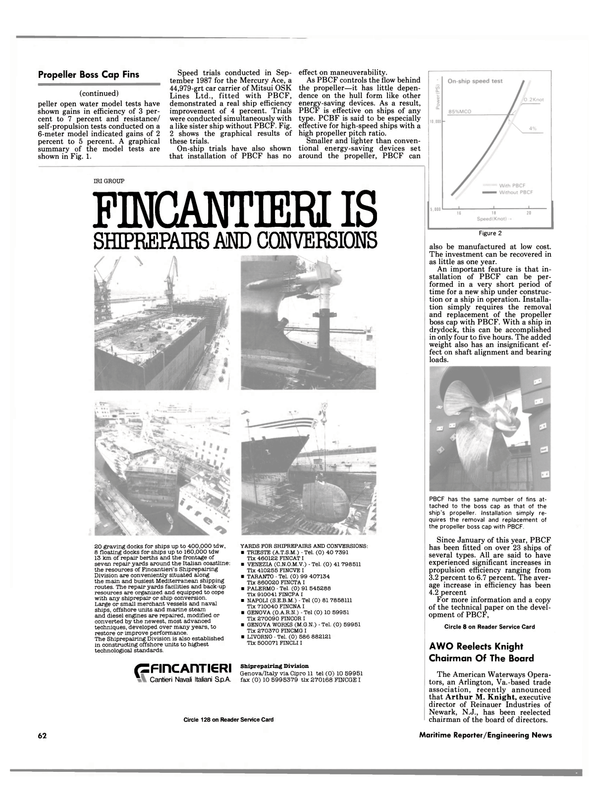