The Faxmate is one of the lowestcost recorders of its type on the market.

According to Armand Bouchard, Faxmate product manager, "Alden is introducing the Faxmate to provide an economical means for all mariners to be able to acquire vital weather and oceanographic charts while underway. As an added bonus, the Faxmate can double as a printer for an IBM PC or compatible computer, since it features a standard Centronics interface." Designed to operate with any HF or ham radio, the Faxmate provides mariners with surface analyses charts which show current locations of storms as well as prognoses which predict the indicated speed and direction of these storms. Many transmit sites now broadcast sea surface temperature, mixed layer depth and the location of warm and cold water eddies which are so helpful in locating various species of fish.

The Faxmate complements Alden's current line of Marinefax recorders which have won the coveted National Marine Electronics Association Award for reliability and performance for the last eight consecutive years. 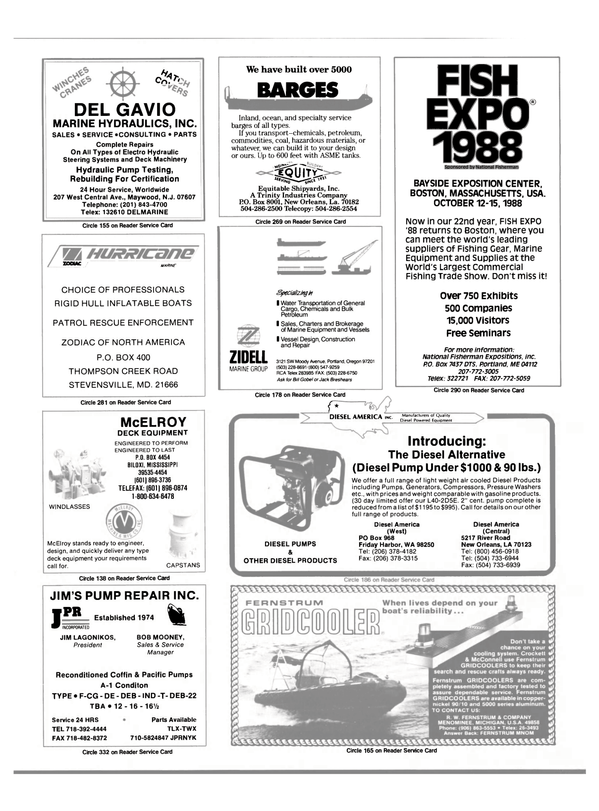