Leggett, Lowen And Singman Named To NMC Board Of Governors

Further broadening the maritime industry's representation in the National Maritime Council, the NMC recently announced the addition of three key maritime industry leaders to its Board of Governors.

These officials are Robert L.

Mr. Leggett, who served for 16 years as a member of Congress representing the 4th Congressional District of California, has been active in many government programs.

Captain Lowen, a graduate of the U.S. Merchant Marine Academy, has spent almost 30 years as an active member of the Masters, Mates and Pilots. He was elected secretary-treasurer in 1971 and president in 1978. 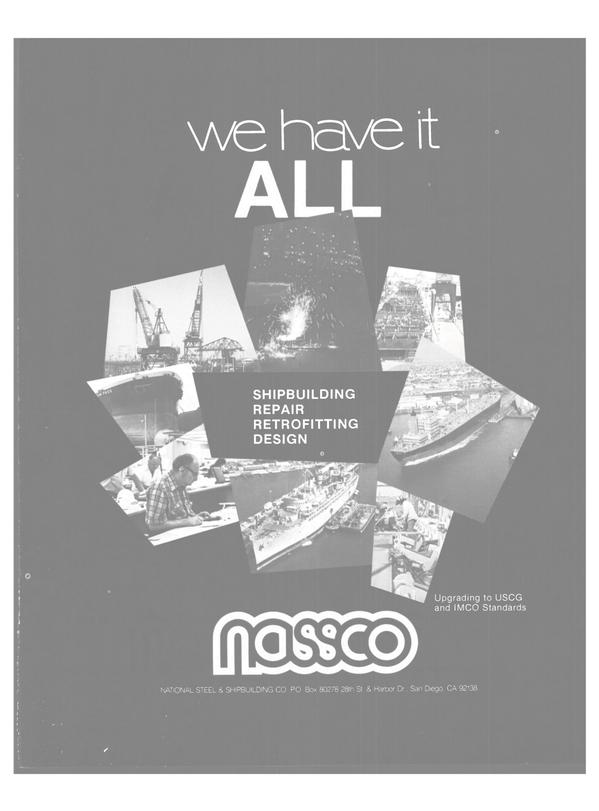 Read Leggett, Lowen And Singman Named To NMC Board Of Governors in Pdf, Flash or Html5 edition of July 1980 Maritime Reporter