The appointment of Theodore J. Lehman to the position of manager, marine and industrial sales, in the sales department of Electro- Motive Division of General Motors Corporation has been announced by Warren A. Fox, director of sales and service.

Mr. Lehman, formerly manager of marine sales, is assuming additional responsibility for industrial sales, a position formerly held by L. Scott Murray who has transferred to GM of Canada.

Mr. Lehman began his career at Electro-Motive in 1967 as a project engineer. In 1974 he was named sales engineer, and in 1978 he became supervisor of sales engineering, followed by his appointment to district manager that same year. Mr. Lehman became sales manager, marine sales, in 1981, the position he held prior to his recent appointment. In his new position, he is responsible for worldwide marine and industrial sales. 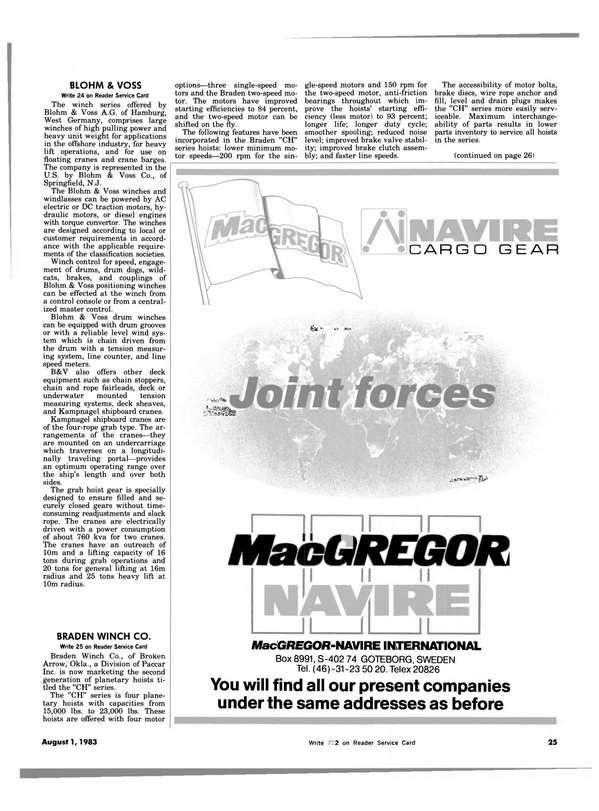