The U.S. Navy recently awarded a $l-million contract to Bell Aerospace Textron of New Orleans, a division of Textron Inc., for the final phase of the contract design of a minesweeper hunter (MSH) that rides on a cushion of air. The award of this new MSH contract was announced by John J. Kelly, senior vice president and general manager of Bell Aerospace Textron, New Orleans Operation, and president of Bell Halter Inc.

On April 15 this year, Bell and three other companies received contracts for the initial contract design phase of the MSH program.

The MSH will be a new class of coastal minesweeper designed to insure that access to U.S. ports and coastal waterways can be maintained against a mine threat. The Bell design uses air cushion technology to isolate most of the hull from contact with the water surface. Compared with conventional minesweepers, the vessel will be less susceptible to underwater shock from mine explosions. The air cushion also reduces the underwater acoustic and pressure signatures of the vessel, making it less likely that today's sophisticated mines will be triggered before they can be detected and neutralized by the systems carried aboard the MSH. This concept offers a dramatic improvement, reducing the risk and cost of minesweeping.

Bell Halter Inc. is a company formed by Bell Aerospace Textron and Halter Marine, Inc. of New Orleans to construct air cushion vehicles and surface effect ships for military and commercial use. Halter Marine's minority interest in Bell Halter Inc. was recently acquired by Trinity Industries, Inc., when it purchased all of the outstanding stock of Halter Marine. 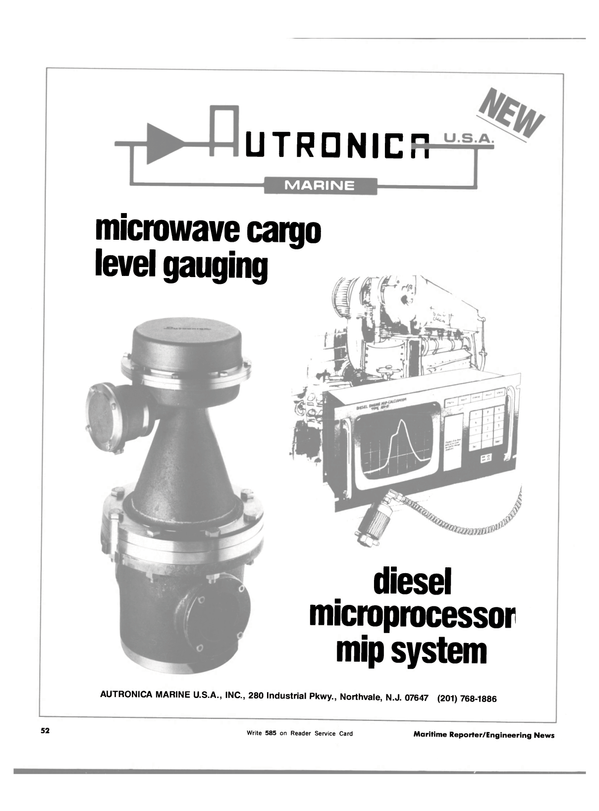