The appointment of Christopher J. Jacobs, assuming the dual roles of vice president, marketing, and director of international operations, has been announced by Contromatics' president John P. Kempton. In this new management position, Mr. Jacobs is responsible for marketing matters and the development of an international manufacturing and sales network.

He had been director, marketing and sales, with the subsidiary of GEC making Fisher control valves in seven plants throughout the world. He was educated in England, was commissioned in the Royal Air Force, and joined his previous company in 1960 working for them in India, People's Republic of China, Europe, Australia, and the U.S.S.R. in many diverse roles.

Contromatics is a major manufacturer of high-performance butterfly and ball valves serving the marine process, power, and general service industries. 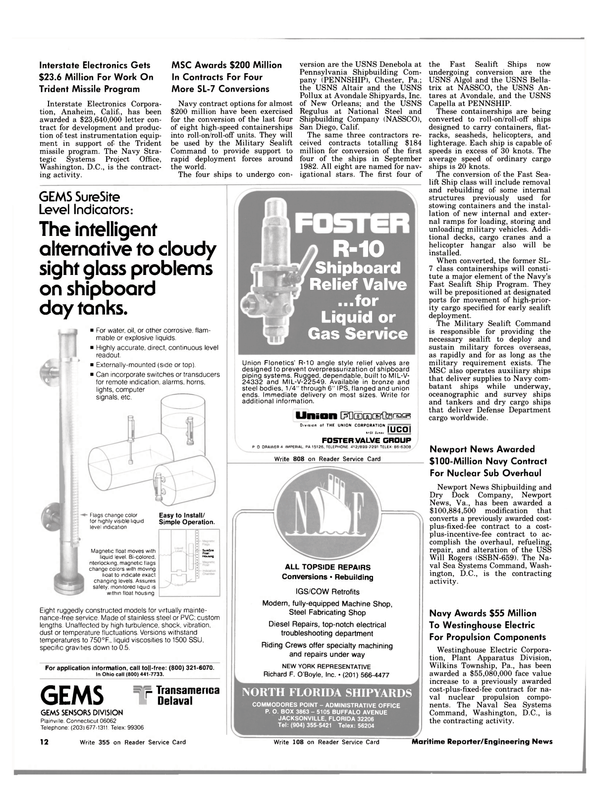