Designed by Juha Snell Oy of Finland and built by Kellokoski, Finland, the Ville is powered by a single Hamilton model 271 waterjet propulsion system driven by a Volvo TAMD 61A marine diesel engine.

At the engine's maximum rated speed of 2,800 rpm, the Hamilton Jet can push the 3.5 ton laden craft to a top speed of 32 knots. An economical cruising speed of 25 knots is achieved at 2,500 rpm.

While the integral intake screen on the jet is largely self-cleaning at planing speeds, an MPM 1:1 gearbox was installed in the drivetrain to enable the jet to be back-flushed to remove debris such as ice pieces which may become trapped during the many hours of loiter speed patrol work the craft will carry out.

Hamilton's HSRC servo-hydraulic follow-up reverse control system, which synchronizes the reverse controller setting at the helm with the waterjet's twin duct reverse deflector position, makes fine maneuvering possible. For close quarters work, such as boarding operations, the engine is set to fast idle and the helm is used to rotate the craft and the reverse controller is used for ahead, astern or zero speed movement; precise positioning is achievable in all conditions. 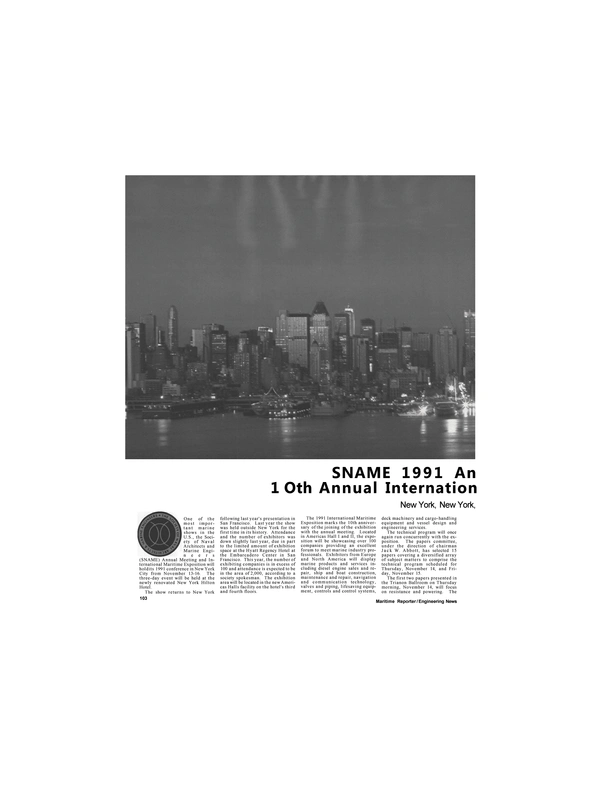