They are conducting an extensive, multidisciplinary scientific study that began in Nome, Alaska on July 24 and will end in late September in Barrow, Alaska.

This expedition is the culmination of four years of joint planning by government agencies in the U.S. and Canada. Researchers from more than 20 institutions will participate in the studies, which suggest that all aspects of global change may be amplified in the Arctic. Until now, the sparsity of basic shipborne measurements of the world's least-studied ocean have made it impossible to understand the processes which drive global climate change. 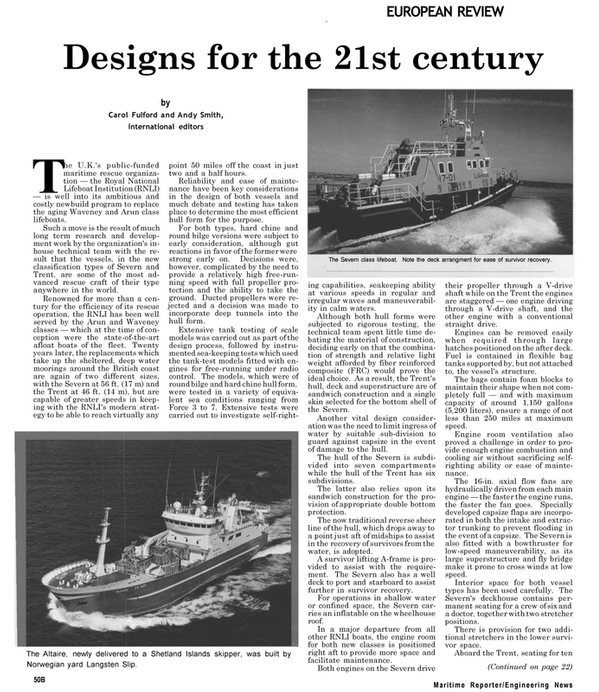