The increase is the third nonstructural improvement made to the Seaway in the past year by the Saint Lawrence Seaway Development Corporation and the Canadian St. Lawrence Seaway Authority.

In late 1993, the Seaway entities increased the maximum sailing draft three inches to 26.25 ft. (8 m) from 26 ft. (7.92 m) for both directions throughout the entire navigation season — a seemingly small increase which allowed the passage of vessels carrying much greater tonnage.

Administrator Parris said that the increase was another step in improving shipping on the Seaway, and that the increases would be important for newbuilding of Seaway vessels under the Seaway's proposed vessel incentive plan, which proposes offering Seaway toll discounts to newbuild vessels built to Seaway specifications. 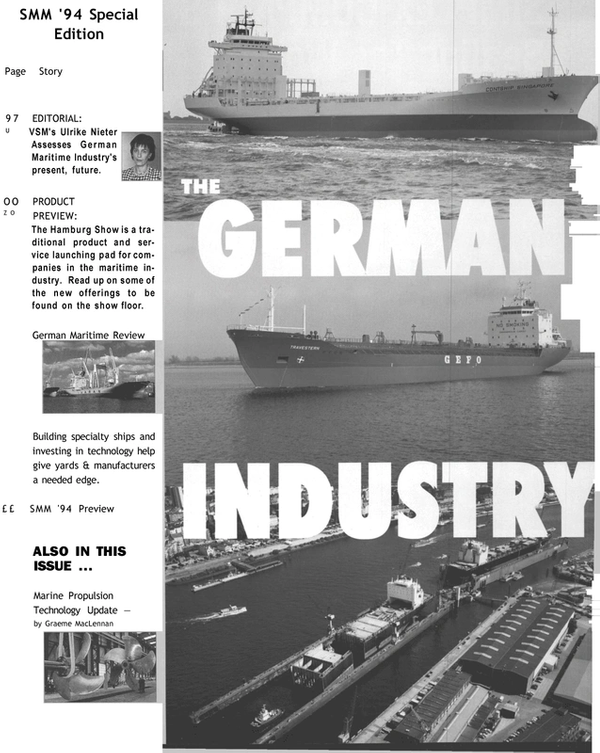