In accepting Mr. Garrow's retirement, Pat Phillips, president and CEO of NNS, said, "He has done a great job for the shipyard and we will miss him." Mr. Garrow graduated the U.S. Naval Academy in Annapolis, Md. in 1955. After gradu ation he served for 31 years as a public affairs specialist in Europe, the Far East and both coasts of the U.S. He was chief of information for NATO in Southern Europe, and ended his career in the Navy as its chief of information in Washington with the rank of rear admiral. 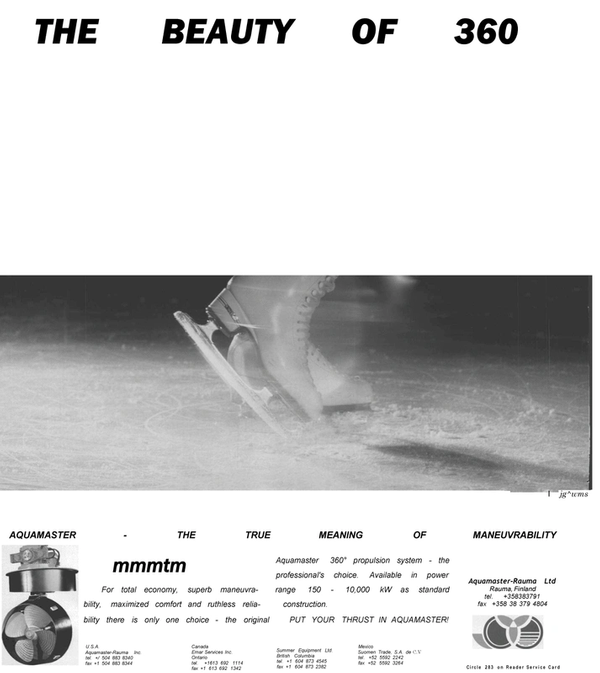