For more than a hundred years, the Pacific Northwest has ranked as a center for vessel design, construction and preservation. Beginning with the advent of the Pacific cod fishery in the 1880s, utilizing the raw material afforded by the vast Northwest forests, Seattle-area boat builders began creating one of the world's great fishing fleets. Soon, they would craft sailing ships to support the lumber and cargo trades, and work boats that sustained Pacific commerce.

Early in the 20th Century, a related industry took advantage of the same natural resources and human talent to design and build ships that cruised the air. But the designers and builders of the Pacific Northwest didn't focus entirely on the business of transportation.

Early on, they began crafting some of the world's most distinguished pleasure boats. The pre-World War II era ranked as nothing less than a Golden Age of boatbuilding in Seattle and the Pacific Northwest.

Throwbacks is a documentary film that profiles the great naval architects of Seattle's early years, and the famous boatyards and shipwrights that applied worldrenowned craftsmanship to their nautical visions. It follows the classic boats and yachts through the decades, the rowdy 1920s when everyman dreamed of owning a boat, the grim Depression years when Hollywood wealth was all that sustained Seattle boatyards, the War-era when even the most lavish pleasure craft were pressed into hard military service, the decades of neglect when signature vessels languished in obscurity and the contemporary fascination with the restoration of these stylish relics of the bygone age.

Spend the afternoon at Toad's Landing, the secluded island in southern British Columbia where builderdesigner William Garden still crafts signature vessels in a Santa's workshop for older boys. Take a ride aboard the steamers and paddle wheelers that comprised Puget Sound's Mosquito Fleet. Sit down with Norm Blanchard aboard the lavishly restored fantail yacht Malibu as he reminisces about the Seattle boatyard where his father and the celebrated designer Ted Geary collaborated on classic after classic.

for an excursion with the rich and famous clientele that stalked big game as guests of Campbell Church, Junior's Alaska Coast Hunting and Cruising Company; meet Leigh Coolidge, the imperious Duke with the Homburg hat and the Van Dyke beard who conceived elegant workboats, pleasure boats, rum runners and rum chasers. Marvel at the restoration of the Glorybe, one of the oldest classics of them all that burned to a cinder in the Seattle Yacht Club fire but will soon cruise into her second century on the Puget Sound.

Experience the luxury of the Thea Foss, christened Infanta after the first child of actor John Barrymore who built her for his wife only to lose her when alcohol consumed his fortune. Meet the Jensens and the Francks whose Lake Union boatyards have crafted world-class vessels for decades.

Slated to premiere in November 2004, Throwbacks was commissioned by Seattle maritime enthusiast Cary Swasand whose Aleutian Spray Fisheries Company operates a fleet of highs seas fishing vessels including the 240-ft. F/V Starbound. The program was written and produced by John Sabella. Paul Sharpe of Seattle's Sharpe Productions served as director of photography and editor. Copies of the hour-long program will be available on VHS videocassette or DVD at a cost of $ 19.95 plus shipping. 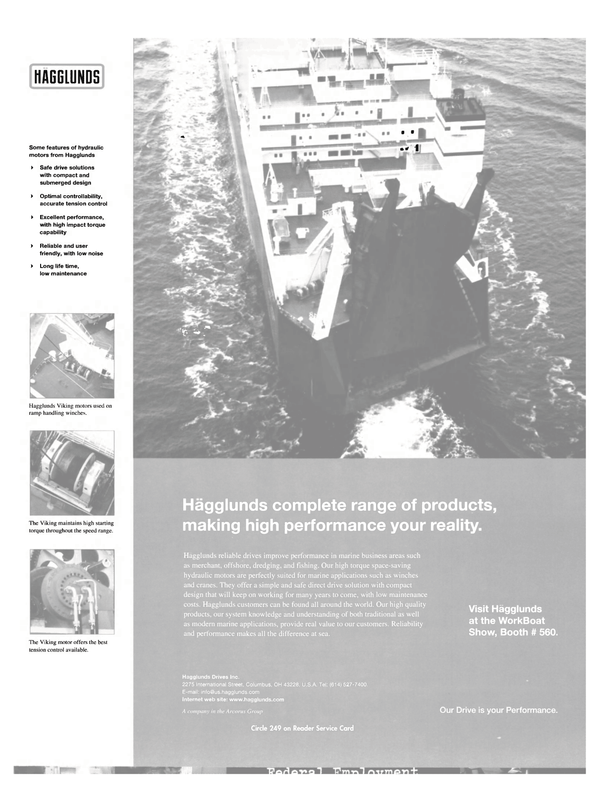