L-3 Klein Associates said that its Side Scan Sonar data acquisition and display software, SonarPro, is now available in multiple languages. Klein’s SonarPro, which provides sonar control, data acquisition and display of both bathymetry and side scan data was developed for users, by users of Klein side scan sonar and bathymetry products. L-3 Klein said that in many instances it found that trained sonar operators are more effective when Klein’s SonarPro is displayed in the user’s native language, and therefore it has built in the capability to select the language displayed in Chinese, English or Japanese.
www.l-3com.com/klein 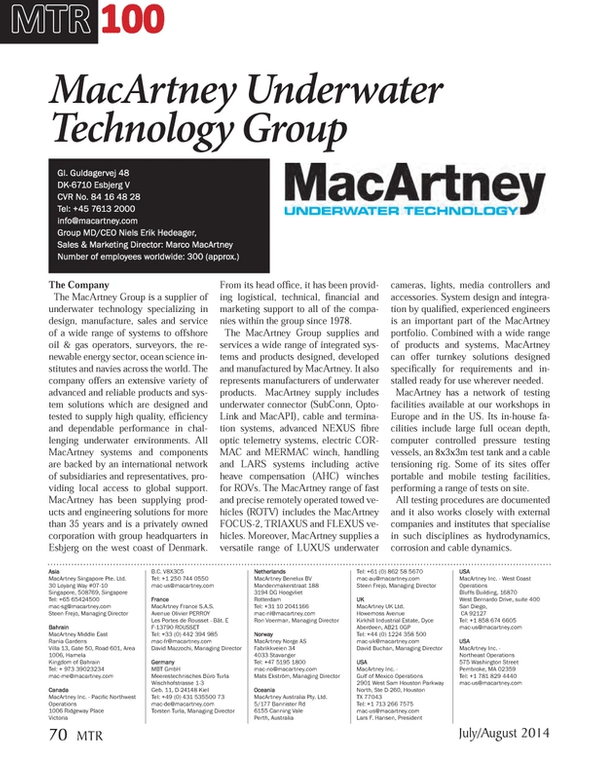