Mr. Bruce, who had been vice president-trading and marine division in Tokyo since 1976, joined Gulf as sales coordinator in his native London in 1962. He attended Winchester College and New College, Oxford, receiving a B.A. degree in politics, philosophy and economics in 1957.

Mr. Harbaugh, who was executive vice president-Gulf International Trading Company, and vice president-product trading for GT&T, joined Gulf in 1949 as a sales trainee. He has served as assistant to the corporate president, secretary to the chairman's advisory council, president of Korea Gulf Oil, and vice president of marketing for Gulf Oil Company-South Asia. A native of South Bend, Ind., he is a graduate of the University of Michigan.

Mr. Larocque, who was vice president-international petroleum sales, joined Gulf in 1976 as general manager-international aviation sales. A native of Fall River, Mass., he holds a B.S. degree in civil engineering from Worcester Polytechnic Institute in Massachusetts. 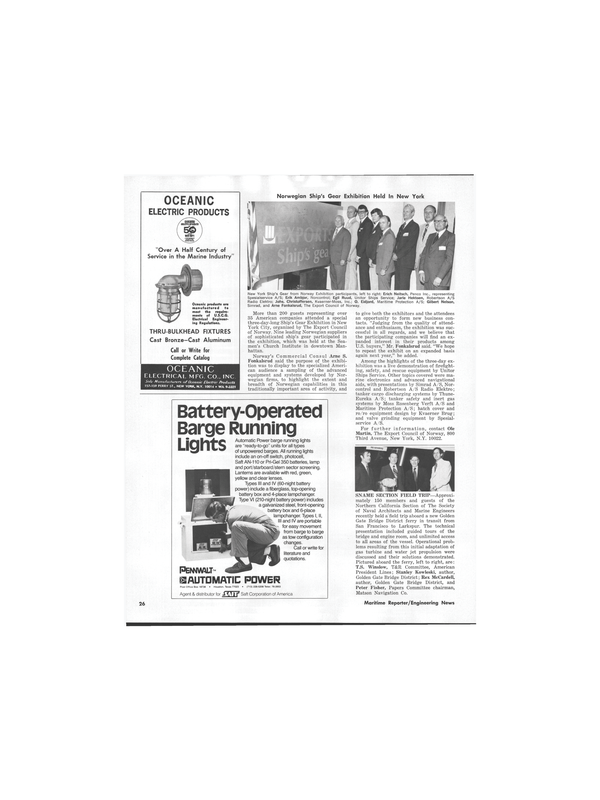