Pott Industries and its subsidiaries are engaged in marine transportation on the United States inland and intracoastal waterways, service worldwide to the offshore petroleum industry, and construction and repair of towboats, barges and dredges. The Marine Services Division is headquartered in New Orleans, La.

HNG's other principal lines of business are intrastate natural gas transmission, oil and gas exploration and production, coal mining and production, and marketing of carbon dioxide and other industrial gases. 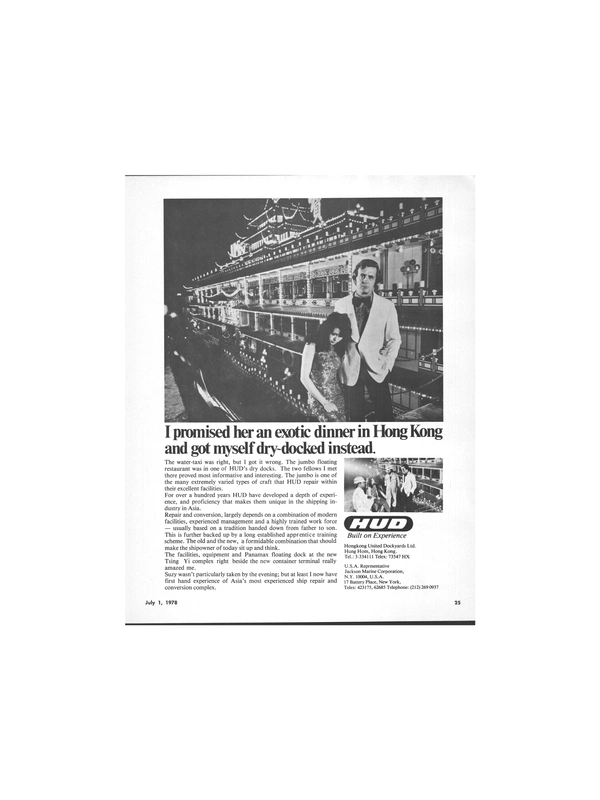