The Michael is now engaged in coastwise towing from the Port of New York.

A standby 30-kw Delco generator powered by a 2N71 Detroit Diesel is also provided. A hydraulic capstan provided by New England Trawler is capable of a 12,000-pound bollard pull. The hydraulic steering gear was built by Teneford.

There are three firefighting stations, two deckboxes and a turret on the pilothouse top. Water is supplied by a Pacific Pump centrifugal pump capable of 500 gpm at 125 psig. A foam system by National Foam is connected to the fire system. A 975-gallon foam storage tank is built into the engine room.

A central feature of this boat is a complete automation system designed by Hose-McCann, which alerts the crew to potential problems.

The system also allows the two main engines and two main generators to be started and stopped from one of three locations— the pilothouse, the control room, or the engine room.

For the comfort of the crew, all living quarters including the galley, the pilothouse, and the control room are air-conditioned and heated with individual thermostats for each room.

The Michael was designed by Merritt Demerest and is classed by ABS for + A-l Ocean Towing Service. 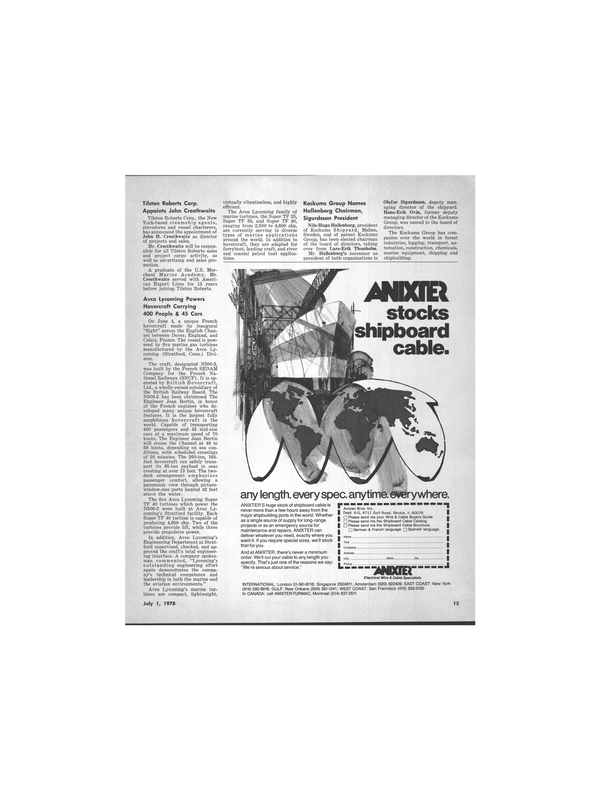