Ocean Salvors Company will initially station salvage/oil pollution strike teams in Miami, Fla., and Hampton Roads, Va. These stations will be equipped with an improved model of the Coast Guard-type ADAPTS pumping units, conventional salvage pumps, air compressors, beach gear, diving equipment and other salvage and oil pollution gear. The equipment will be palletized and loaded on trailers for quick movement by air, ship or truck, to the scene of a casualty. Each strike team will be headed by an experienced salvage master, and includes a salvage foreman, pump engineer, diver and oil pollution specialist.

Moran operates tugs ranging up to 6,000 horsepower in ports from Texas to New England, as well as coastwise and in Puerto Rico. Crowley operates worldwide, but in the Gulf and Caribbean alone maintains a fleet of 26 tugs, mostly in the 9,000-horsepower class, together with a fleet of 23 oceangoing barges. These tugs regularly operate from the southern United States to Puerto Rico, Venezuela and the Dominican Republic, providing substantial salvage coverage in the Gulf and Caribbean. Ocean Salvors will have priority call on all the assets of both organizations to provide salvage and oil pollution services unmatched anywhere in the world.

Pending outfitting of the company's New York City offices at Two World Trade Center, the headquarters staff will be located in the offices of Moran Towing Corporation, One World Trade Center, Suite 5335, New York, N.Y. 10048. Around-the-clock dispatching services will be provided by the Moran operations group. 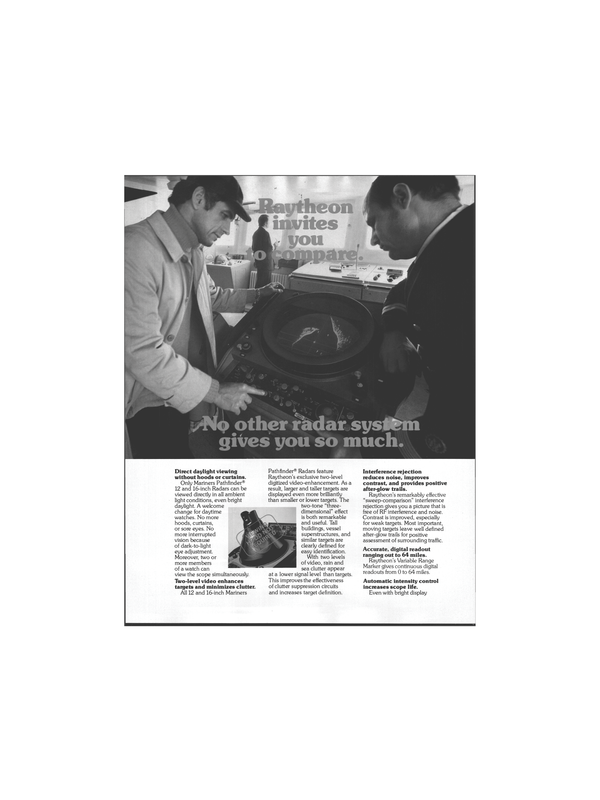