COMSAT General Corporation, 950 L'Enfant Plaza, Southwest, Washington, D.C. 20024, has announced that, effective Thursday, June 8, it has reduced its charges for commercial telex services via the MARISAT satellite system by one-third, from $6 to $4 per minute.

This action by the satellite communications company advanced by nearly six weeks the effective date of its new, lower telex rate. COMSAT General had announced earlier that the new rate was to become effective August 1.

The $2-per-minute rate cut is COMSAT General's first rate reduction since commercial MARISAT service began in 1976. It applies to COMSAT General's regular telex service and its COMTEX service between the contiguous United States and ships or offshore facilities at sea equipped to operate with MARISAT satellites. COMTEX is a special ship-to-shore telex / mail service.

Unaffected by the announcement is COMSAT General's plan to effectively reduce the cost of its MARISAT telex and telephone service to and from Hawaii by including Hawaii in its rate structure for the 48 contiguous states, effective August 1.

The MARISAT System, in operation since mid-1976, provides high-quality satellite communications to the U.S. Navy and the commercial shipping and offshore industries. COMSAT General, which also serves as Systems Manager, offers telex, as well as telephone, facsimile and data communications to maritime users via MARISAT. The System is interconnected with worldwide voice and record networks.

MARISAT satellites are positioned in geostationary orbits over the Atlantic, Pacific and Indian Oceans. Shore stations for commercial maritime traffic are at Southbury, Conn., and Santa Paula, Calif. 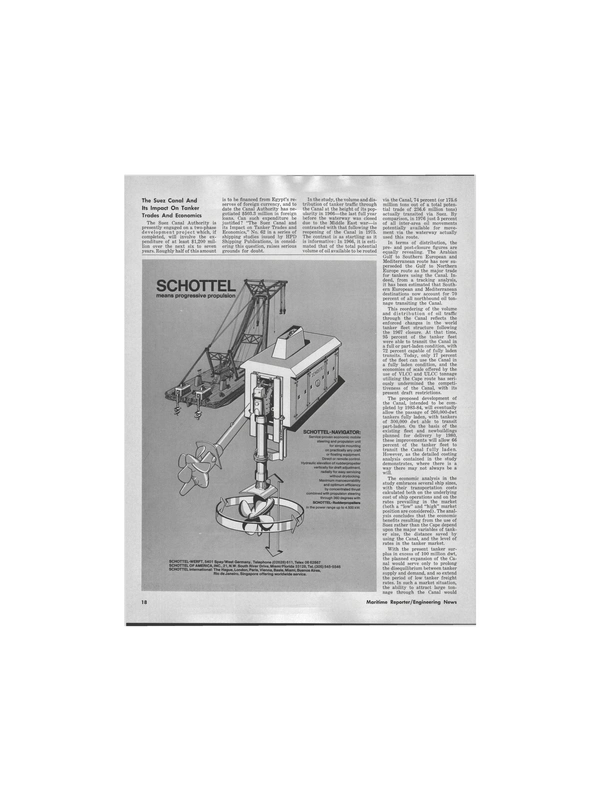