Mr. O'Brien commented that the appointment "recognizes the increased scope of Mr. Hahn's responsibility in line with the company's very substantial and longterm commitment of capital and resources." Mr. Hahn joined Moore McCormack Lines in 1971. He was appointed director of budgets and planning in 1973 and was elected assistant treasurer in 1974, and was named treasurer in May 1977.

After graduating from the United States Merchant Marine Academy at Kings Point, he sailed as a deck officer for American Export Lines until 1969. 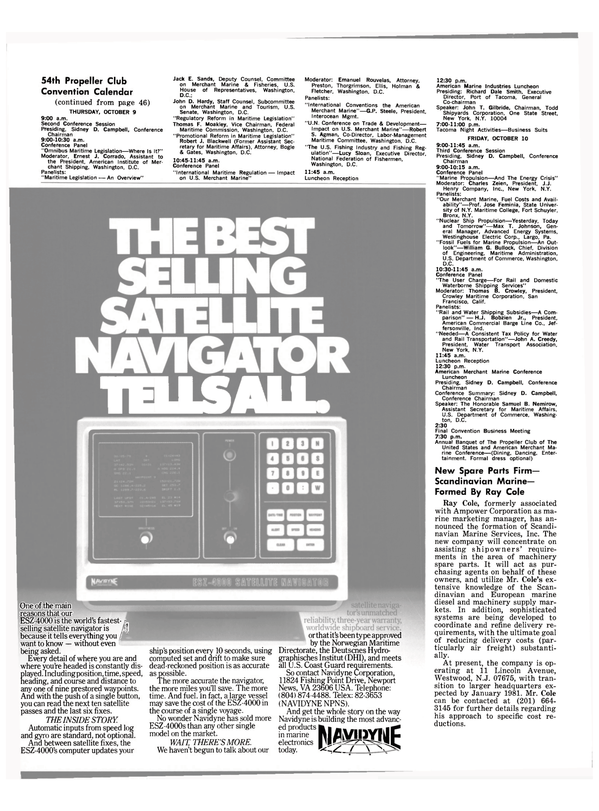