The Japanese National Oil Company has the right to take in kind up to 25 percent of Dome's share of the crude oil produced from these three fields, dependent upon the percentage of development costs borne by the development loans.

Any export of petroleum hydrocarbons to Japan is subject to all normal Canadian Governmental approvals. 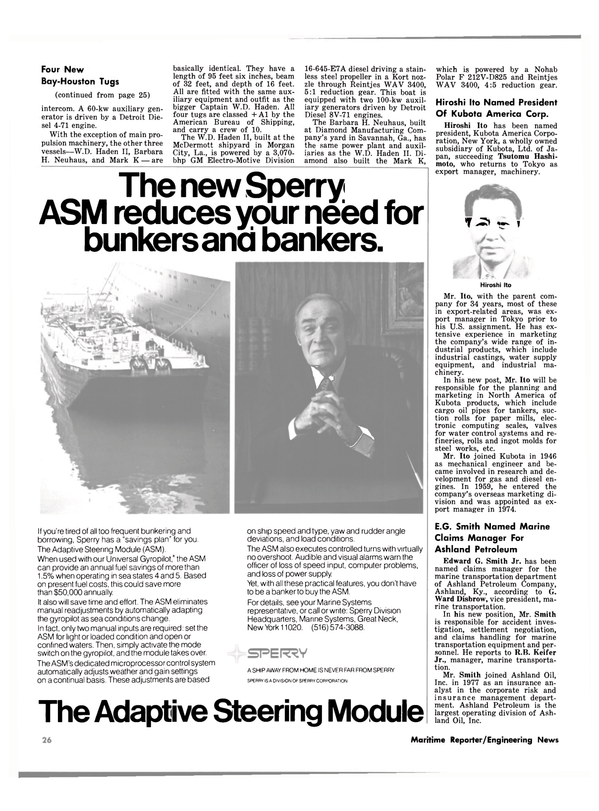