Gary S. Grimes, who joined General Dynamics 11 years ago as a management intern, has been named general manager of the corporation's Quincy Shipbuilding Division.

In announcing the appointment, P. Takis Yeliotis, General Dynamics' executive vice president-marine, said that Joseph H. Lennox, who has been general manager of the Quincy shipyard for the past two years, will become managing director of Lachmar, the company that owns and operates the liquefied natural gas tankers Lake Charles and Louisiana. Mr. Veliotis also announced that Spencer Reitz, who joined General Dynamics in 1969 following a U.S. Navy career, will become deputy general manager of the Electric Boat Division, the position previously held by Mr. Grimes.

Mr. Reitz served 28 years in the Navy, retiring in 1969 with the rank of captain. He served in a variety of engineering and staff assignments both ashore and afloat. He held senior engineering positions at Quincy prior to his transfer to Electric Boat Division in 1977 as assistant general manager- engineering.

Mr. Lennox, a veteran of over 23 years of shipbuilding experience, is assuming a newly created position with Lachmar, a partnership made up of wholly owned subsidiaries of General Dynamics of St. Louis, Moore McCormack Resources Inc. of Stamford, Conn., and Panhandle Eastern Pipe Line Co. of Houston. He joined the Quincy Shipbuilding Division in 1973, and has had primary responsibility for the construction of the LNG tankers there. Prior to coming to Quincy, he was with Davie Shipbuilding Ltd., Quebec, Canada, where he held a number of senior management positions. 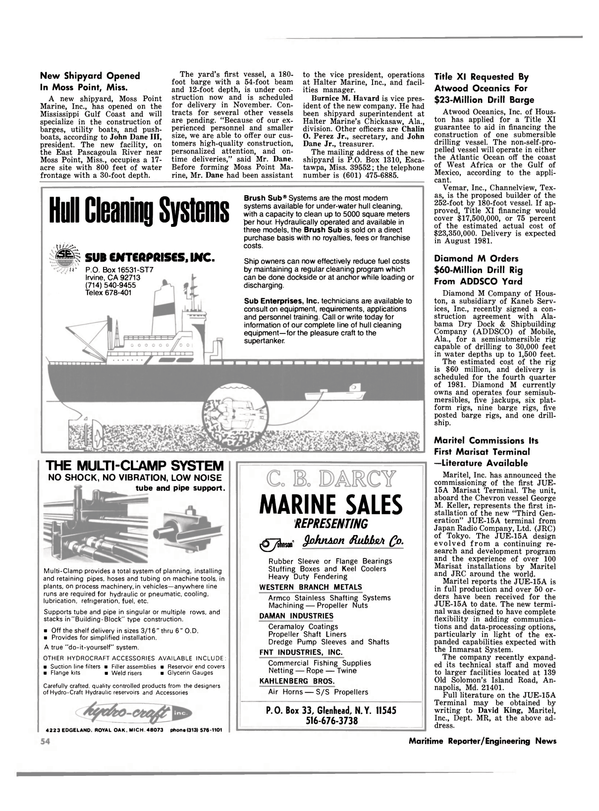