During 1979, for the first time in history, the Port of Houston led the nation in a major category of port activity, becoming No. 1 in foreign trade tonnage.

In doing so, Houston surpassed the traditional leader, the Port of New York-New Jersey.

A jump in exports through the Port of Houston combined with a decline in imports at New York to move Houston into the top spot. 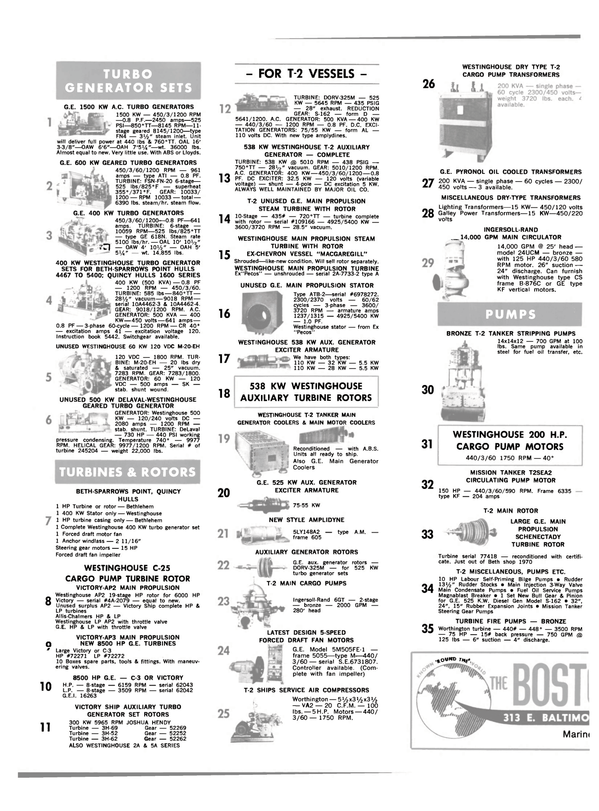