JESCO, Inc., a Unit of AMCA International Corporation located in Fulton, Miss., has received a contract for approximately $2.5 million for the design and construction of manufacturing facilities at Wiley Manufacturing in Port Deposit, Md.

The facilities are part of an expansion project at Wiley, also a Unit of AMCA International, in conjunction with the $129-million contract that was awarded to Wiley this spring for the fabrication of tunnel tubes for the new Fort McHenry 1-95 twin vehicular tunnels to go under the harbor at Baltimore.

Varco-Pruden, a third Unit of AMCA I n t e r n a t i o n a l based in Memphis, Tenn., will furnish metal buildings for the expansion project, which is currently in progress and scheduled for completion early in 1981. 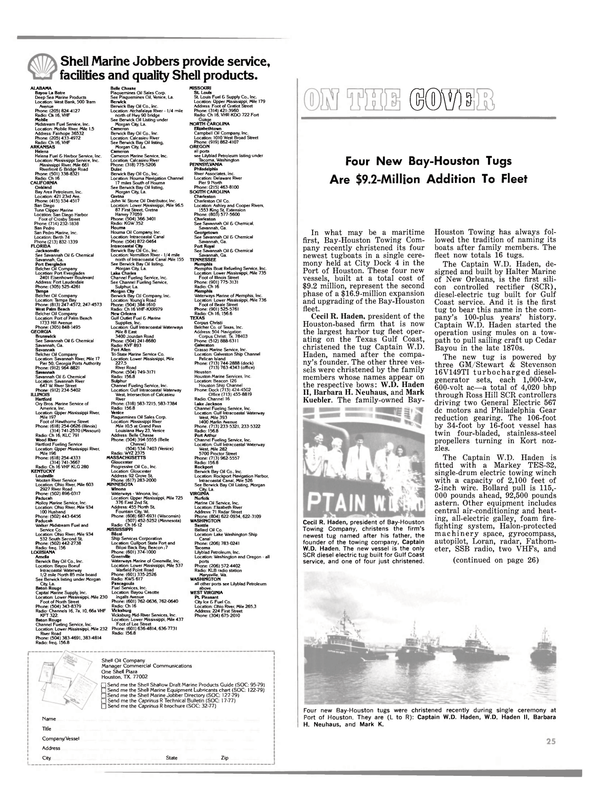