The Hampton Roads Section of The Society of Naval Architects and Marine Engineers held its first meeting of the 1980-81 year at Fisherman's Wharf in Hampton, Va. Chairman Donald E.

Kane Jr. of Newport News Shipbuilding opened the meeting by welcoming the 110 members and guests present and presenting the new slate of officers for the coming year, plus a brief of the upcoming programs.

Shop overhaul of ships' pumps is common practice. After reinstallation in the ships system, there is often a long time before conditions can be established to operate a pump under system fullload.

The result of this inadequate post-overhaul testing capability is often failure of a pump during ship operation when shop overhaul facilities are not available.

To assure adequate overhaul of pumps at Norfolk Naval Shipyard, before reinstallation in ships systems, a complex pump test facility was designed. Mr. Crawford's paper described the design of the facility from conception to preparation of detailed installation plans. He concluded with a discussion of the intended use of the facility, including logistics of the Shop Pump Test Program.

Following the presentation, formal discussions were presented by S.E. Bevins and J.S. Bradshaw of Newport News Shipbuilding, and J. Stone of the Norfolk Navy Yard. All were in agreement that the need for a facility of this type was evident, and it should help to lower the percentage of pump failures after overhaul. 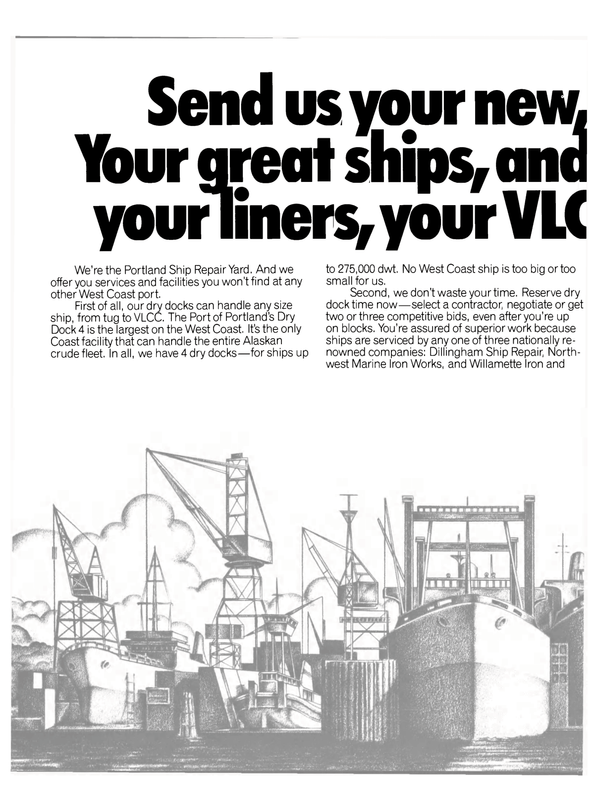