The appointment of Edwin (Eddie) Luquette to the position of sales manager of Offshore Express, Inc., has been announced jointly by Robert C. Schmidt, vice president and general manager of the Houma, La.-based marine t r a n s p o r t a t i o n firm, and Billy Blakeman, vice president, marketing of the Lafayette office.

In his new position, Mr. Luquette will be responsible for the Gulf Coast sales of Offshore Express's "Express Fleet" of crew, supply and utility boats. The company has recently announced a $10-million expansion program which will bring the "Express Fleet" to 19 by the end of 1981.

Offshore Express's crewboat capability is one of the Gulf's largest.

Prior to his new appointment at Offshore Express, Mr. Luquette spent eight years with TBW Industries, where he was most recently the chief estimator of the Deck Machinery Division. He also was involved in deck machinery and steering systems sales. He held positions previously with Avondale Shipyards and B&M Industries.

He will be located in the company headquarter^ on Grand Caillou Road in Houma. 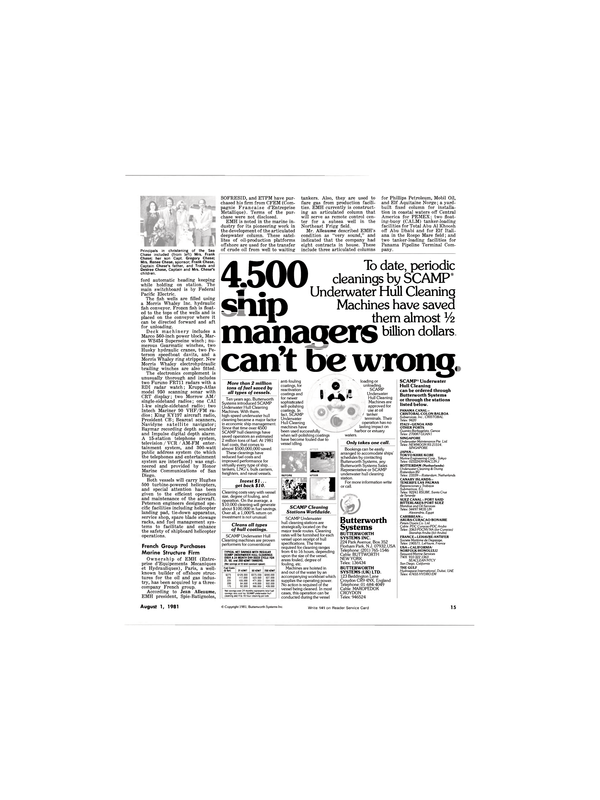