Mr. Lauth, a rear admiral with 31 years of service in the U.S.

Coast Guard, enjoys a national reputation as an outstanding manager, having had the responsibility of directing the activities of over 1,400 military and c i v i l i an personnel in Hawaii, Guam, Japan, American Samoa and other locations in the Pacific Basin. During his Coast Guard career, Mr. Lauth worked to implement the National Safety Program for recreational boating. As Deputy Director for the U.S.

Coast Guard he set policy for personnel administration on boating safety, and had active command of several Coast Guard vessels.

Mr. Lauth holds a degree in engineering from the U.S. Coast Guard Academy and a master's degree in public administration from the University of Pittsburgh. 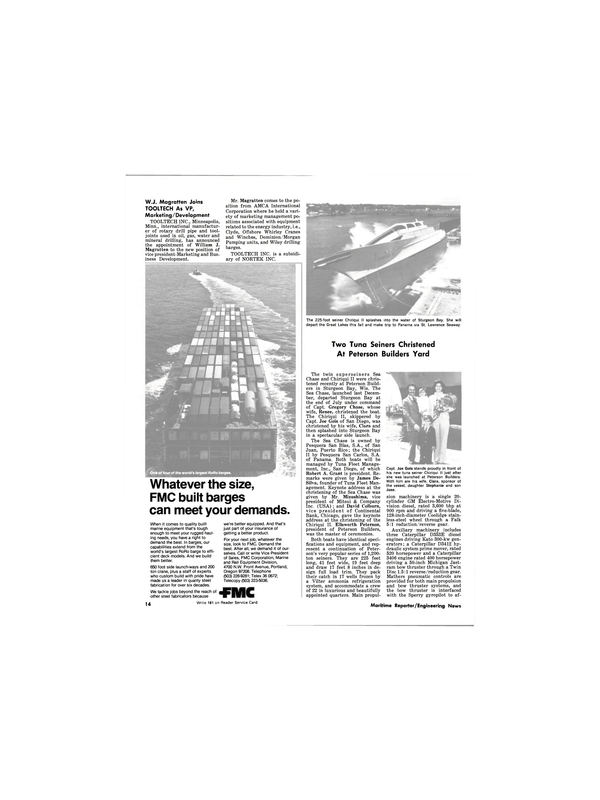